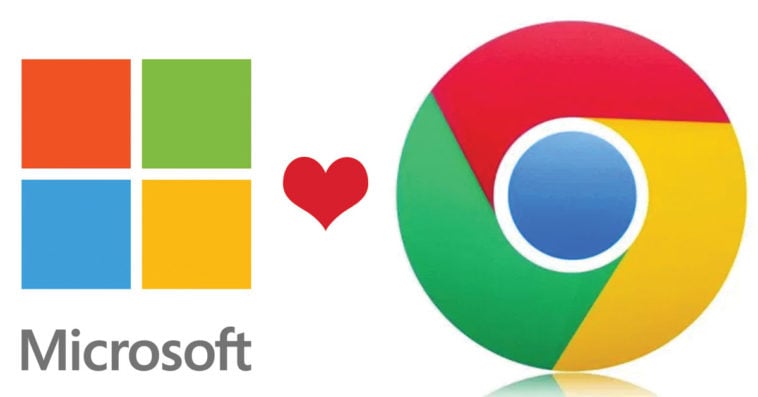 After a three-year run, Microsoft is nixing its Edge browser. As its replacement, the Seattle-based tech giant plans to build a new browser based on Chromium – the same underlying technology that powers Google Chrome.

Based on the “EdgeHTML” engine, Edge was first launched by Microsoft in June 2015 as an Internet Explorer replacement. Though it received praise for its modern, more refined design, the browser was still loath by Windows users.

With this technology, Google Chrome was able to dominate the market in under a decade. First launched in 2008, Google’s web browser is “now the most popular browser across all devices,” according to The Verge.

A source says Microsoft will make a formal announcement sometime this week.