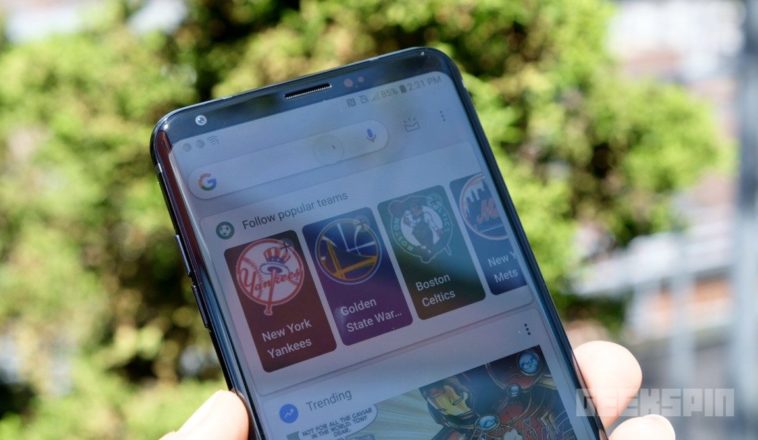 The LG V35 ThinQ’s display also differs in that it touts a slightly smaller 6” display in comparison to the LG G7 ThinQ’s 6.1” display, along with a slightly lower pixel density and resolution. The LG V35 is essentially what would happen if the LG G7 ThinQ and the LG V30 had a baby. That may be incestuous, but the results are charming. 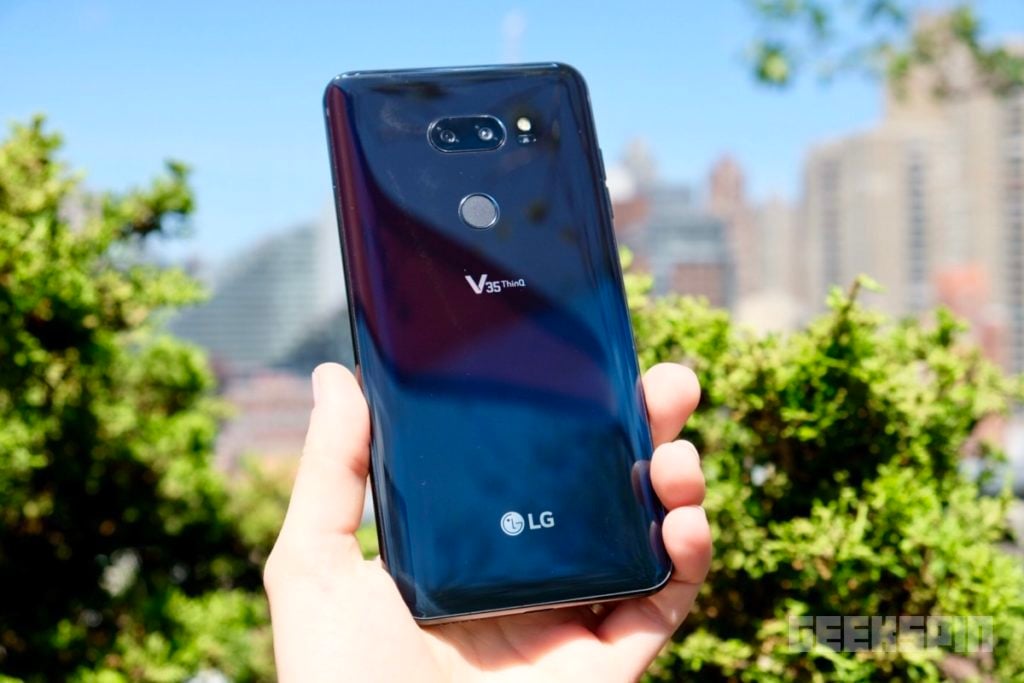 The body of the LG V35 ThinQ is made of aluminium metal sides and it’s IP68 dust and water resistant like the G7. Performance should be similar to the LG G7 ThinQ, since both devices are running on a Qualcomm Snapdragon 845 processor. However, the LG V35 ThinQ packs in 6GB of RAM vs the LG G7 ThinQ’s 4GB of RAM. Another significant difference between the two devices is that the LG V35 offers a slightly larger 3,300 mAh battery capacity.

And like with the LG G7 ThinQ, the LG V35 ThinQ packs in AI features, which mostly comes into play when taking photos with its AI cam. To that effect, the camera can recognize objects and scenes and optimize the camera settings for that specific scene.

Some of the other identical features carrying over from the LG G7 ThinQ to the V35 ThinQ include an Always-On Display, and a Super Bright camera with dual 16MP cameras (with one having a wide angle lens). 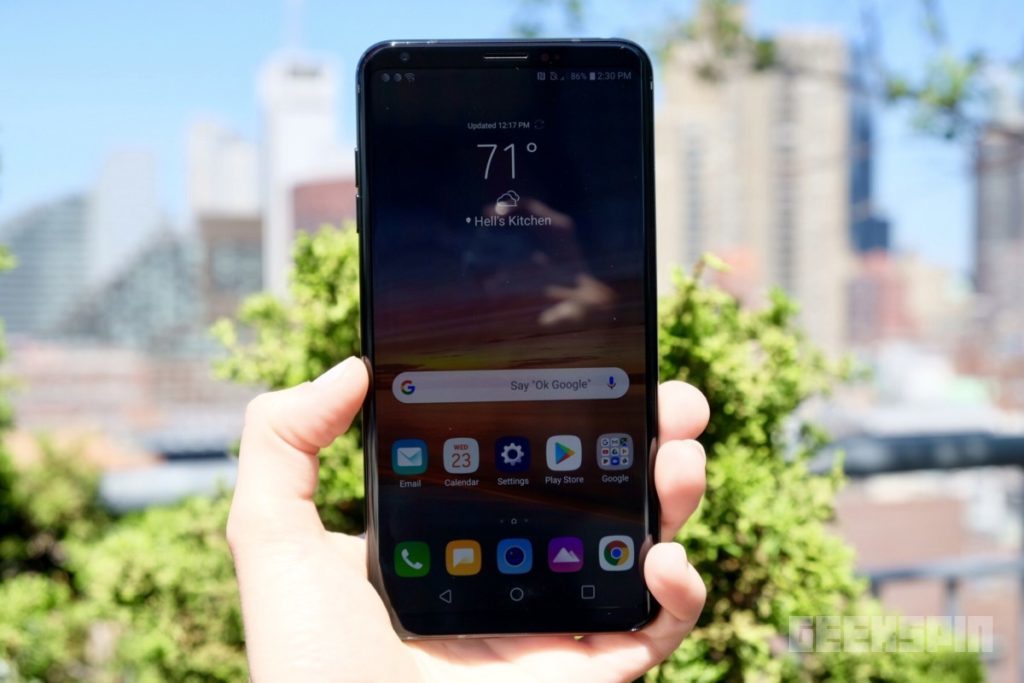 The LG V35 ThinQ for AT&T goes on sale June 8th and pre-sales begin June 1st. Pricing is TBD. There will also be an LG V35 ThinQ model available for Project Fi customers.