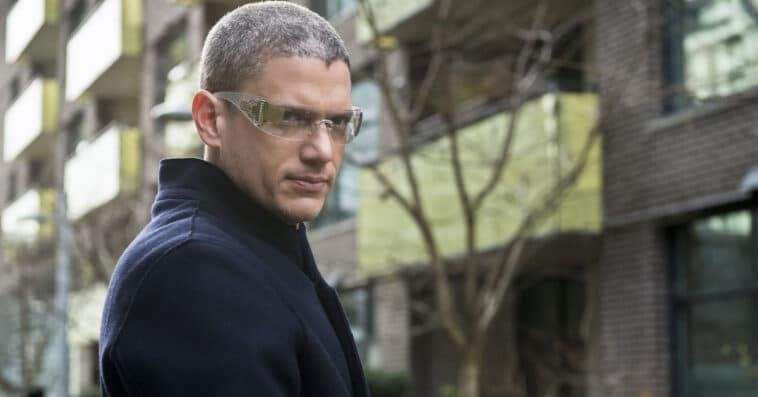 Wentworth Miller was diagnosed with autism.

Miller, who is best known for his roles on Fox’s Prison Break and the CW’s Legends of Tomorrow, revealed his autism diagnosis for the first time in a lengthy Instagram post last Sunday.

“Like everyone, life in quarantine took things from me. But in the quiet/isolation, I found unexpected gifts,” the 49-year-old actor wrote. “This fall marks 1 year since I received my informal autism diagnosis. Preceded by a self-diagnosis. Followed by a formal diagnosis.”

Miller said his autism diagnosis was a “shock” but “not a surprise.” And though he admitted that he doesn’t know enough about autism, he’s working one step at a time to learn more about it. “Right now my work looks like evolving my understanding,” he said. “Re-examining 5 decades of lived experience thru a new lens. That will take time.”

According to the Autism Society of America, “autism is a complex, lifelong developmental disability that typically appears during early childhood and can impact a person’s social skills, communication, relationships, and self-regulation.” The organization classifies autism as a “spectrum condition,” meaning it affects people differently and to varying degrees.

With that in mind, Miller made it clear that he isn’t speaking for the autism community as a whole when sharing his own experiences. “I don’t want to run the risk of suddenly being a loud, ill-informed voice in the room,” he wrote. “The #autistic community (this I do know) has historically been talked over. Spoken for. I don’t wish to do additional harm. Only to raise my hand, say, ‘I am here. Have been (w/o realizing it).’”

Despite the stigma that comes with autism, Miller pointed out that his diagnosis isn’t something he would change. “I get – got – immediately being autistic is central to who I am. To everything I’ve achieved/articulated,” he explained, before thanking the people who have supported him in his journey.

“I also want to say to the many (many) people who consciously or unconsciously gave me that extra bit of grace + space over the years, allowed me to move thru the world in a way that made sense to me whether or not it made sense to them… thank you,” Miller wrote.

Miller rose to prominence for his starring role as Michael Scofield in Prison Break, which earned him a Golden Globe Award nomination for Best Performance by an Actor in a TV Series – Drama. Superhero fans may know him as Leonard Snart, aka Captain Cold, on the CW’s Arrowverse, first appearing as a recurring character on The Flash before becoming a series regular on Legends of Tomorrow.