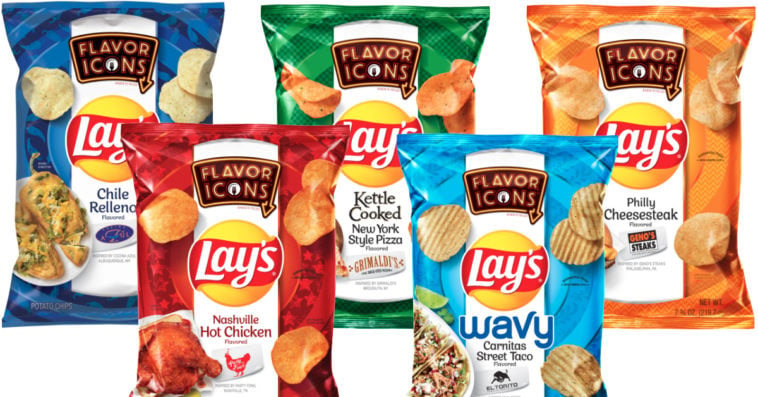 Lay’s has launched a new line of limited-edition potato chips inspired by iconic American dishes served at famous restaurants across the country.

The entire Flavor Icons lineup started to roll out nationwide last week. But for some reason, the Chile Relleno flavor is only available at Walmart and 7-Eleven stores. 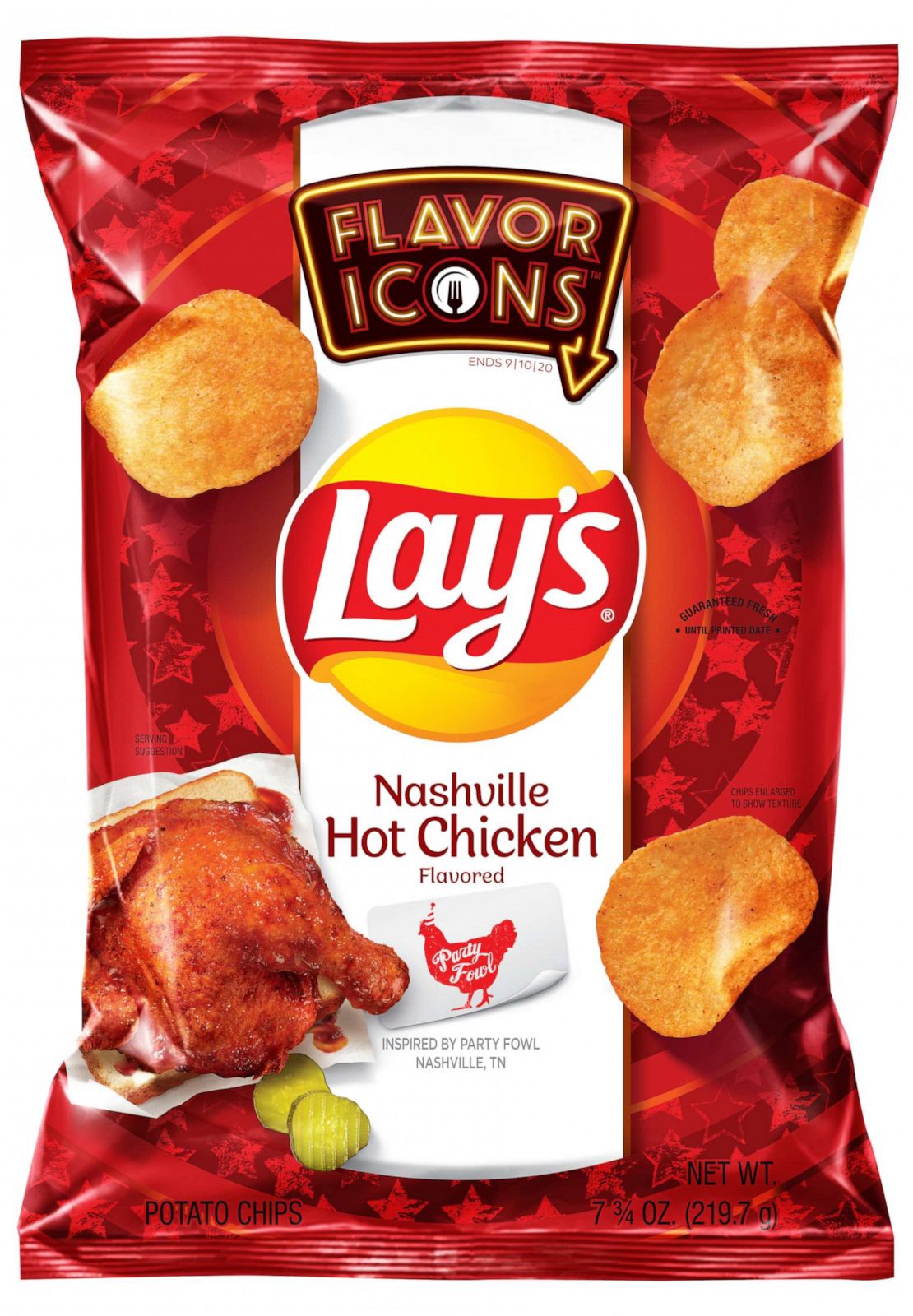 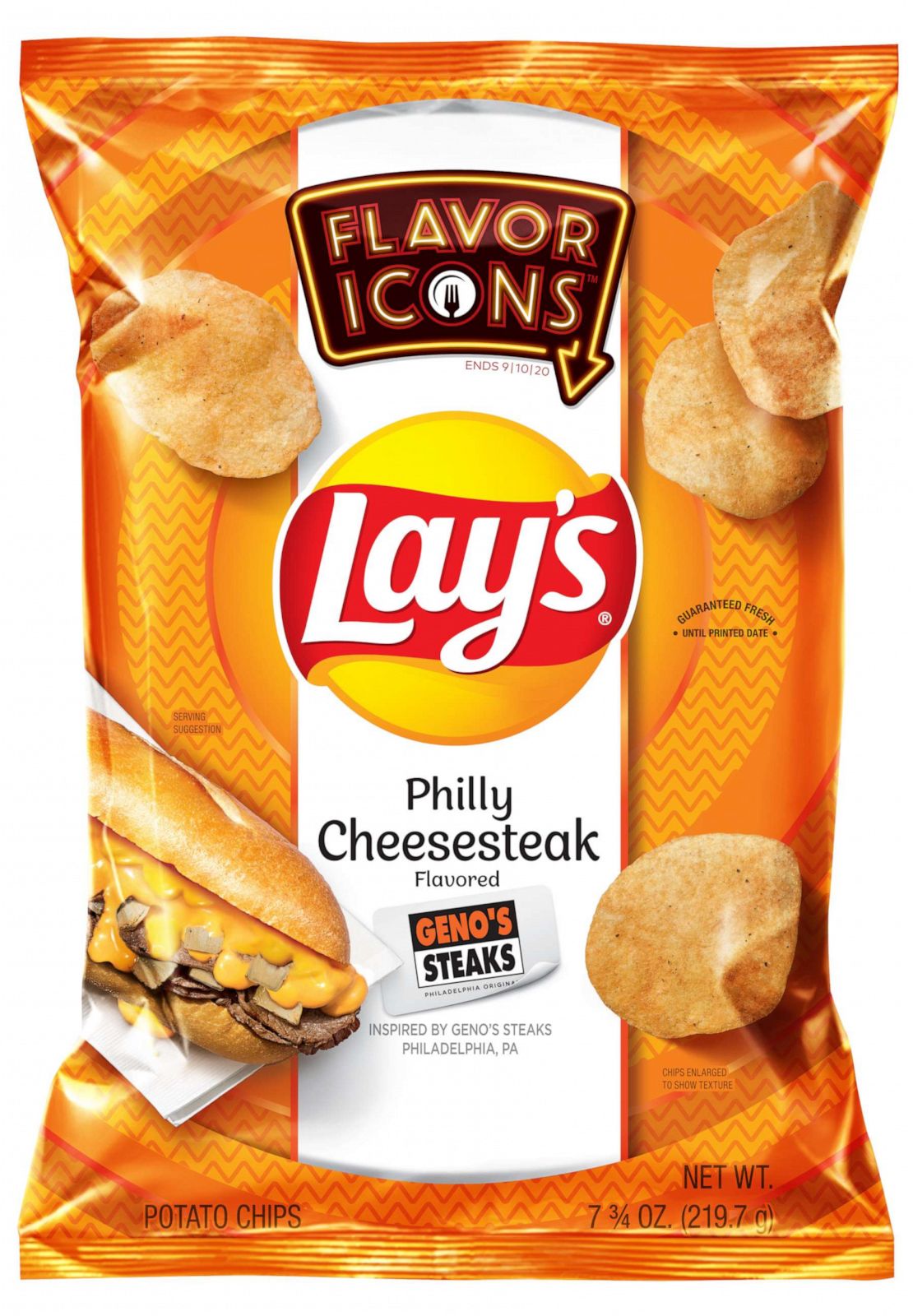 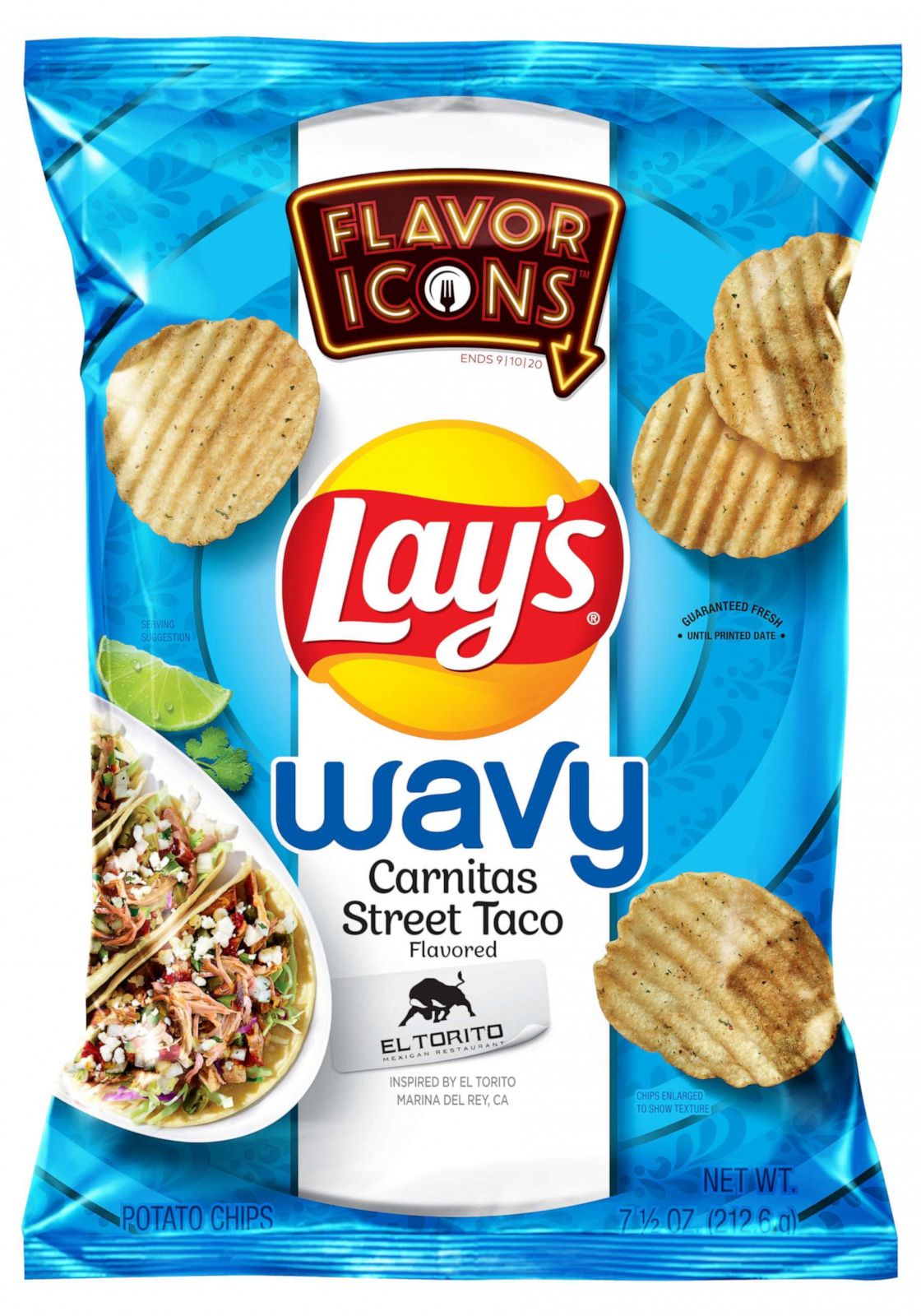 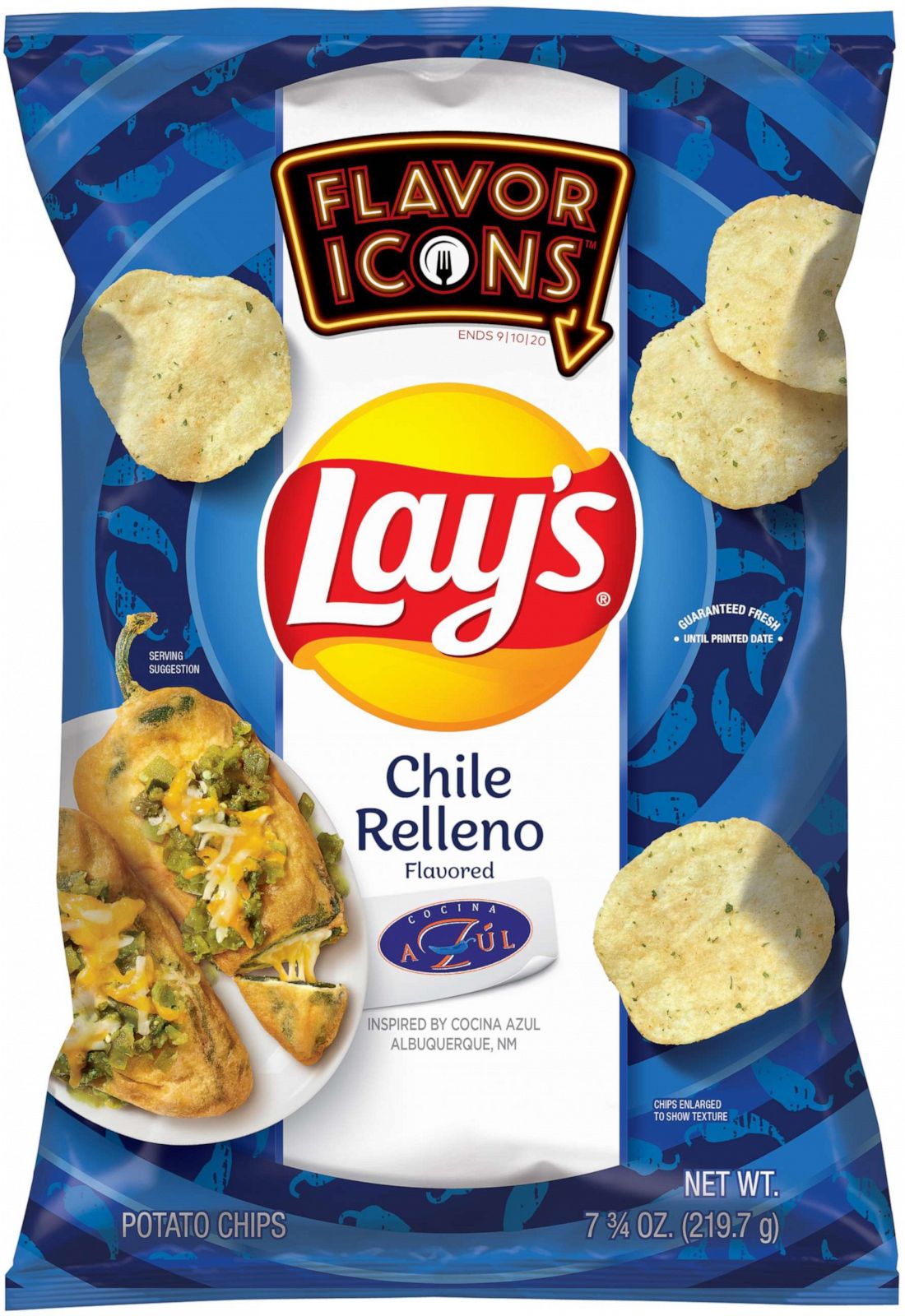 At a time when travel and restaurant dine-ins remain risky due to the threat of COVID-19, Jen Crichton, brand communications director for Frito-Lay North America, said in a statement that “the new restaurant-inspired Lay’s may just offer the best of both worlds.”