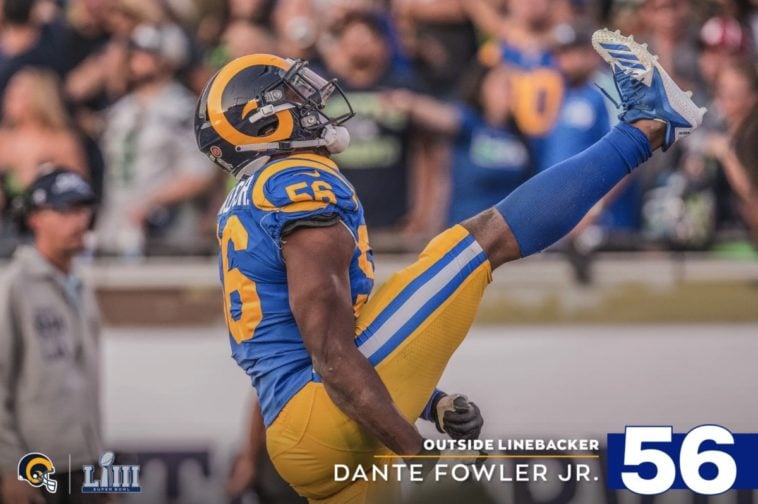 By now you’ve heard all about the NFL’s Rams-Saints fiasco. While the city of New Orleans and their team have been complaining to anyone who’d listen, a few Rams players have quietly witnessed a sharp spike in their social media following since the ordeal.

For example, receiver Robert Woods and defensive tackle Aaron Donald have both spiked by 3%, in the process of acquiring thousands of new followers on Twitter.

Not to be outdone, corner Aqib Talib, running back Todd Gurley, and quarterback Jared Goff have all experienced a whopping 10% Twitter growth rate since the debacle.

Media analysts say more than 100 million people are expected to tune in during Sunday’s matchup between the Rams and Patriots. Should Los Angeles manage to stop Tom Brady from gaining his sixth ring, we’ll go out on a limb and say this recent wave of new followers is only the beginning.

This data comes from Tagger Media, a company who has built a platform focused on influencer discovery and social listening.