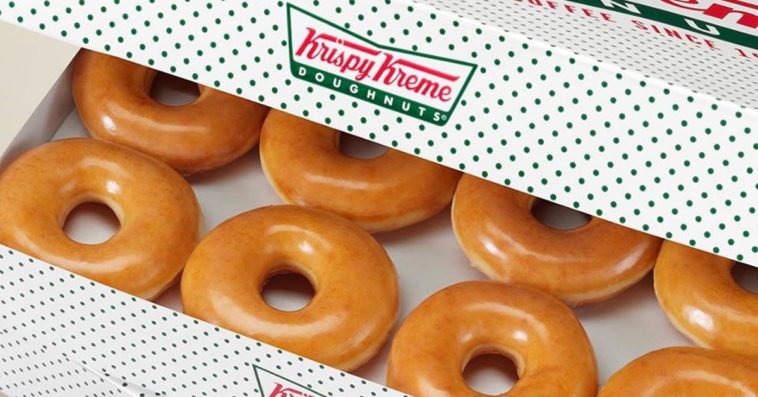 Krispy Kreme is bringing back its highly anticipated Day of Dozens deal next week.

On Wednesday, December 12th, for that one day only, customers can purchase a dozen Krispy Kreme doughnuts at participating locations for just $1. The catch, however, is that buyers need to order two dozen doughnuts to avail the promo. The first dozen can be comprised of whichever flavor doughnuts they would like, but for the regular price; and the other dozen, all Original Glazed doughnuts, for just $1.

While that’s a lot of doughnuts already, each customer can avail the deal twice.

$1 Original Glazed Dozen when you buy ANY dozen. pic.twitter.com/sg92TR36ZJ

With a dozen box of Krispy Kreme doughnuts retailing between $8 and $9, the Day of the Dozens deal lets customers get two dozens of doughnuts for roughly under $10. “A dozen Original Glazed doughnuts for $1 is a sweet deal. Come in and enjoy!” said Dave Skena, Chief Marketing Officer for Krispy Kreme.

As Krispy Kreme patrons know by now, the chain typically conducts its Day of Dozens deal twice a year. In December, the chain sells 12 pieces of doughnuts for a dollar as a Christmas treat to its customers. And, in July, the Krispy Kreme celebrates its anniversary by running the same deal. 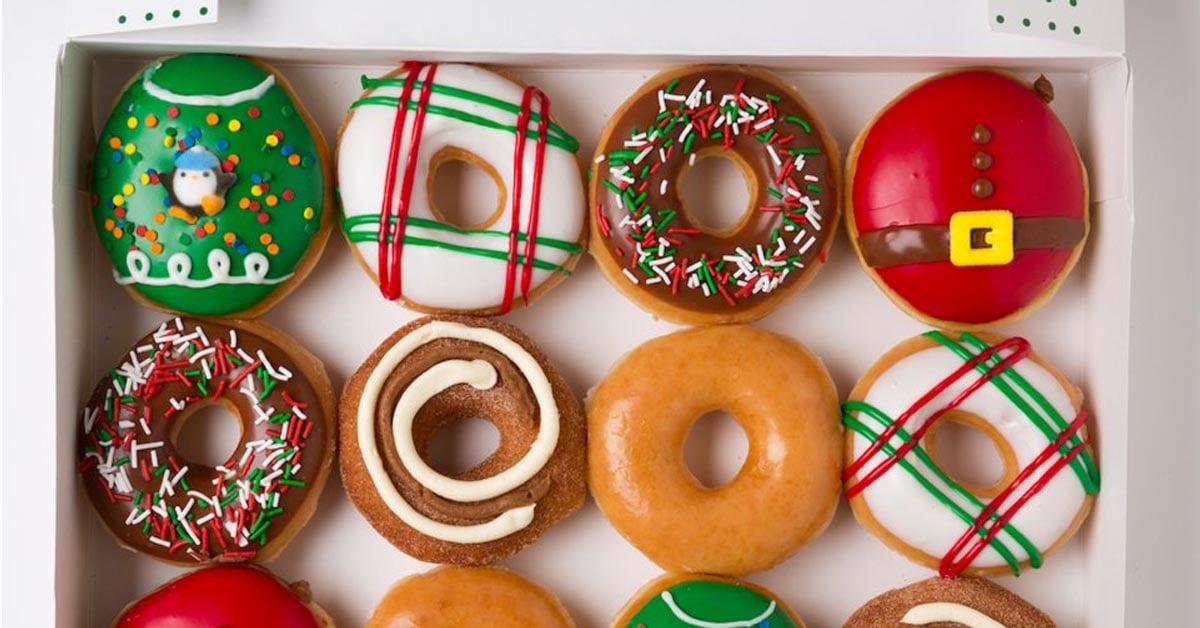 In related news, Krispy Kreme has introduced four special holiday doughnuts this year. These are the Ugly Sweater Doughnut, the Santa Belly Doughnut, the Holiday Plaid Doughnut, and the Chocolate Iced with Sprinkles Doughnut. Especially designed for this yuletide season, these limited-time doughnuts take the Christmas spirit to the next level.

“This year’s deliciously festive collection is our way of bringing a little tasty fun and whimsy to our consumers during the hectic holiday season,” Alison Holder, Vice President of U.S. Retail Marketing, said in a statement.