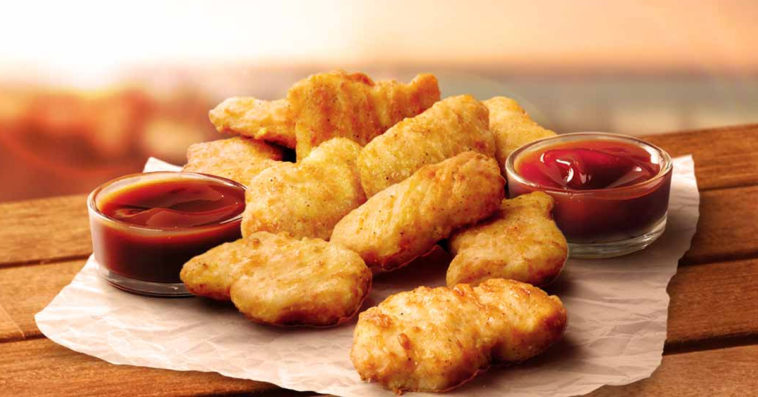 3D Bioprinting Solutions is developing additive bioprinting technology using chicken cells and plant material, which will allow it to reproduce the taste and texture of chicken meat almost without involving animals in the process. KFC, for its part, will provide 3D Bioprinting Solutions all the necessary ingredients, such as breading and spices, to achieve the signature taste of its chicken nuggets. A press release from the restaurant chain notes that there are currently no other methods available in the market that could allow the creation of such complex products from animal cells.

Though the idea of ​​crafting the “meat of the future” arose among KFC’s partners in response to the growing popularity of a healthy lifestyle and nutrition among consumers, it’s worth noting that the bioprinting process the fast-food chain describes uses animal material, so the chicken nuggets it will produce are not vegan. Despite that, 3D bioprinted chicken nuggets are still believed to be cleaner than nuggets made from standard chicken meat, as biomeat doesn’t include various additives used in traditional farming and animal husbandry.

Biomeat is also more ethical and environmentally friendly to produce compared to standard meat. Biomeat’s production process does not cause any harm to animals, and according to a study by the American Environmental Science & Technology Journal, the technology of growing meat from cells allows energy consumption to be cut by more than half and greenhouse gas emissions to be reduced 25-fold. It also requires 100 times less land than traditional farm-based meat production.

“3D bioprinting technologies, initially widely recognized in medicine, are nowadays gaining popularity in producing foods such as meat. In the future, the rapid development of such technologies will allow us to make 3D-printed meat products more accessible and we are hoping that the technology created as a result of our cooperation with KFC will help accelerate the launch of cell-based meat products on the market,” said Yusef Khesuani, co-founder and managing partner of 3D Bioprinting Solutions.

While there’s no word yet on when or if the 3D bioprinted nuggets would be available to KFC customers in the U.S., the fast food chain said that they will be ready for final testing in Moscow this fall.