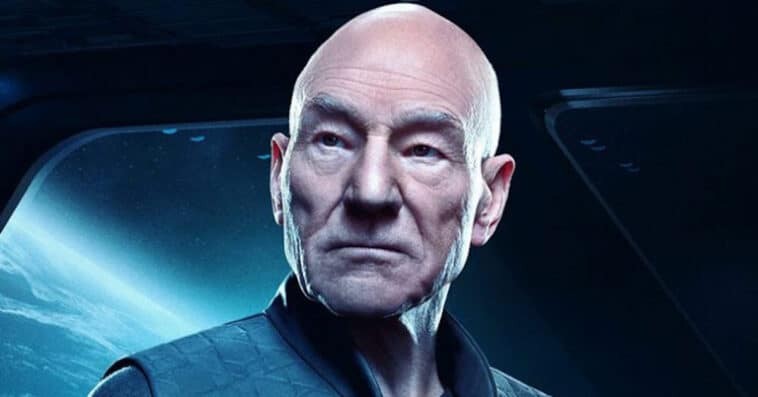 Following the release of the January 2022 issue of SFX magazine, rumors circulated that Star Trek: Picard season 3 will be the show’s last. While Paramount+ and CBS Studios have yet to confirm or deny this speculation, series star Patrick Stewart has revealed that season 3 of the sci-fi series won’t wrap up Jean-Luc Picard’s story.

In an interview with Inverse, Stewart was asked if the journey of his Star Trek character will come to a close in season 3 of Star Trek: Picard similar to what happened to his X-Men persona, Charles Xavier, in the 2017 movie Logan. And this was his response: “No. Not an endpoint [for Jean-Luc]. No, not in the way that Charles Xavier ended.”

Stewart’s answer seems to suggest that Charles, aka Professor X, is still dead amid rumors that he’s part of Doctor Strange in the Multiverse of Madness, and that Jean-Luc is not going to meet his maker in season 3 of Star Trek: Picard.

Alternatively, the actor’s answer may also mean that Jean-Luc will continue to appear in other Star Trek projects even after Star Trek: Picard concluded with its season 3. After all, Stewart knows that Jean-Luc never seems to find contentment and that the character’s nature to do more will always bring him back front and center.

“At the beginning of season 1 [Jean-Luc] is a retired admiral. And he had admirable and likable and strong people working with [at Chateau Picard.] But it wasn’t enough,” Stewart explained. “He wants more. He wants more. I found myself absolutely fascinated by that. So, you know, I’ll be back.”

Whether or not it will be the show’s last, Star Trek: Picard season 3 is a must-see, as it will feature a universe-altering event.

In a cover feature for SFX magazine ahead of the season 2 premiere of Star Trek: Picard, co-showrunner Terry Matalas teased that the Star Trek universe won’t be the same again after the show’s third season.

When SFX asked about the weight of canon bearing down on Star Trek: Picard’s sophomore run, Matalas answered: “Not so much in season 2. [But] definitely in season 3, there are some game-changing Star Trek universe ideas. Season 2, as epic in scope as it is, is an intimate story.”

Star Trek: Picard season 2 is set to premiere on Paramount+ on March 3rd, while season 3 is expected to premiere in early 2023.