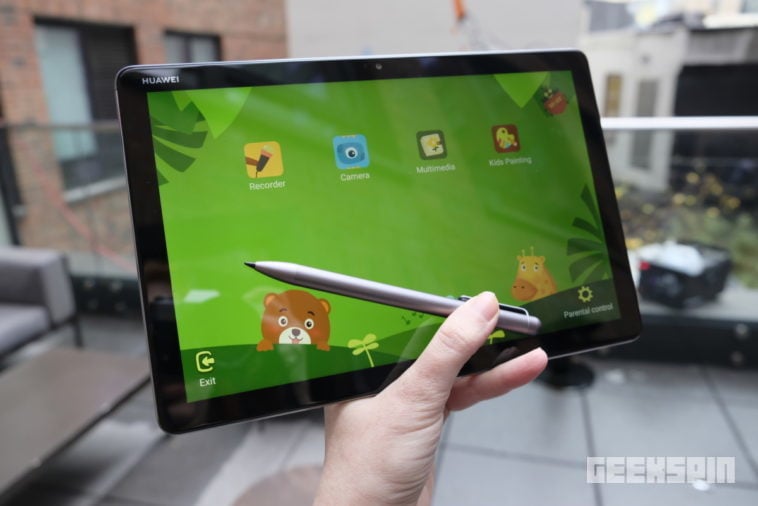 Today at CES, Huawei announced their MediaPad M5 Lite tablet which is poised to be an affordable yet premium Android tablet which should be especially appealing for families with kids.

The MediaPad M5 lite offers a 2.5D curved glass edge display that is housed in a smooth metal unibody chassis with diamond cut edges and a sandblasted finish. Specifically, the tablet houses a 10.1” display with a full HD IPS screen that offers a 1920×1200 resolution and Huawei’s ClariVu 5.0 display enhancement technology. There’s an eye comfort mode which reduces blue light and there’s a distance sensor that tells you if you’re getting too close to the tablet. There’s also a posture detector sensor which should come in handy for little ones.

Speaking of little ones, the tablet comes with family-friendly software. When a child uses the fingerprint sensor,  they’ll be logged into their own customized user interface. Parents can also set time limits. 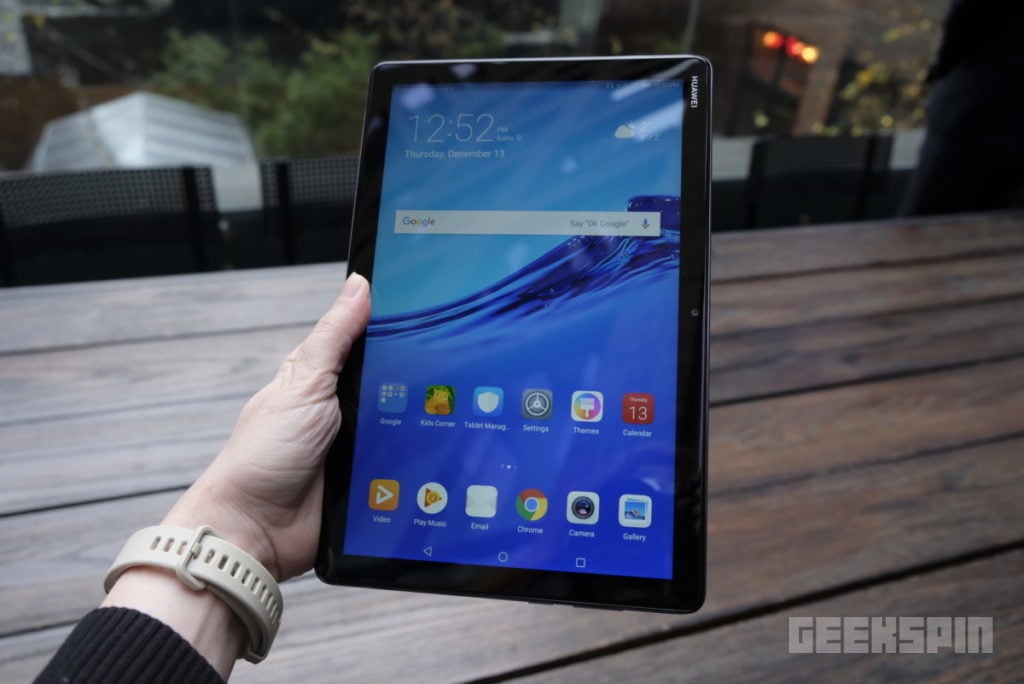 Speaking of little ones, the tablet comes with family-friendly software. When a child uses the fingerprint sensor,  they’ll be logged into their own customized user interface. Parents can also set time limits.Notably, there’s an M-Pen Lite included in the box that offers a sleek pencil-like design along with 2,048 levels of pressure sensitivity.

Under the hood, the tablet is powered by a Kirin 659 chipset and it’s running on Android 8.0 Oreo with Huawei’s own EMUI 8.0 overlay. 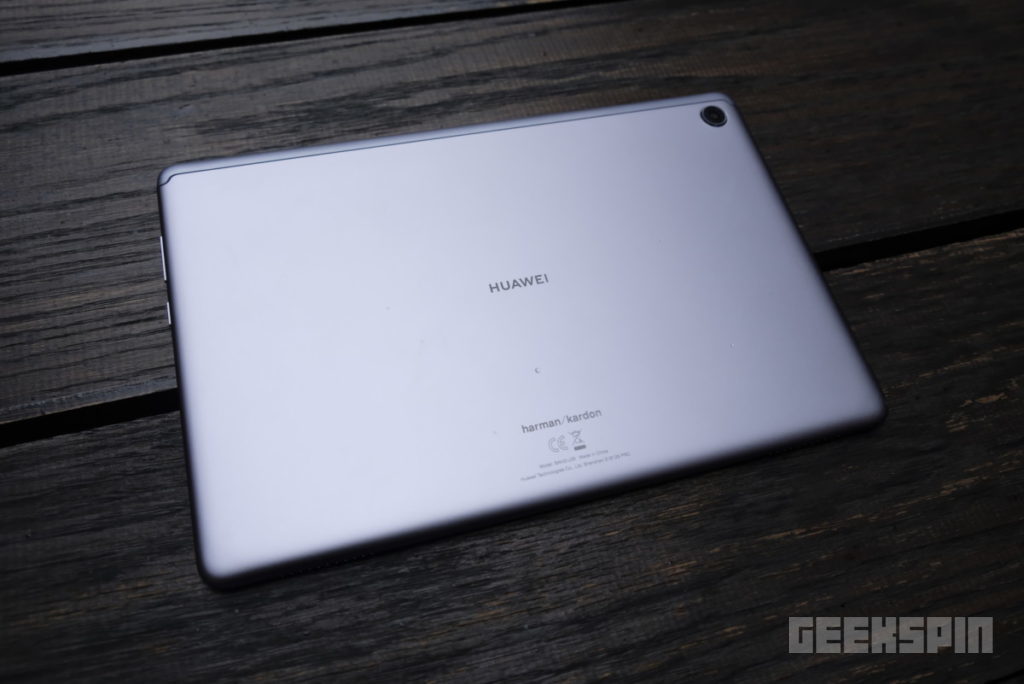 The tablet’s 7,500mah battery can be fully charged within 3 hours, offering 13 hours for video playback or 8.5 hours for gaming. On the audio front, the tablet packs in quad stereo speakers that have been co-engineered with Harman Kardon.

The Huawei MediaPad M5 Lite will be available in space gray and it will retail for just $299 for the 3GB RAM / 32GB model. That makes it a compelling, and much affordable alternative to the iPad Pro.