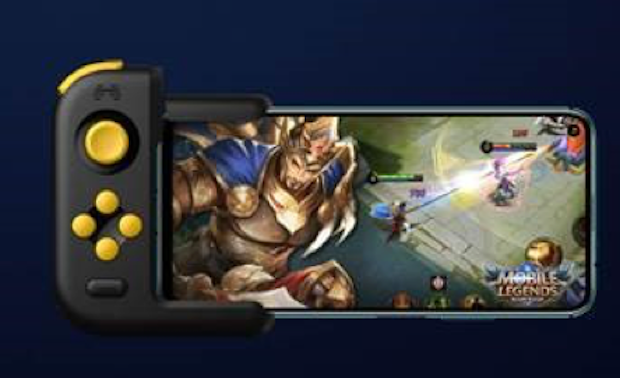 Back in May, Honor announced the gaming-focused Honor 20 Pro. Powered by a Kirin 980, with a GPU Turbo 3.0, the phone offers special gaming optimization tech that is designed to make 60FPS gameplay even better when playing titles like Fortnite, Arena of Valor, and PUBG.  Now at Gamescom, Honor is announcing their Honor GamePad accessory.

Honor says that 18% of their users consider themselves to be gamers, and as a result, they are committed to coming out with more gaming accessories, and more collaborations with gaming developers. The company also says that they’ll be providing users with more pre-installed games that offer a “superior gaming experience” on Honor devices.