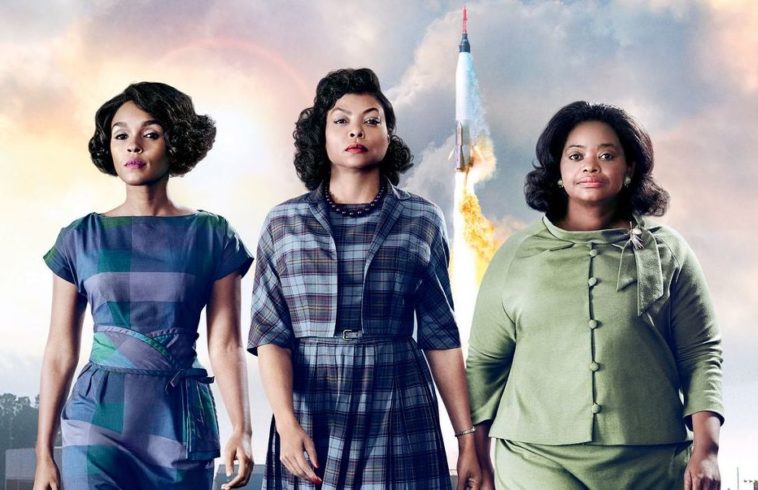 According to reports in Variety, National Geographic is set to develop a television series which has been inspired by the movie and book, Hidden Figures.

For those of you who are unfamiliar with the subject matter, it is based on the true stories of several black women who were key in the development of the United States’ space program.

It’s a story that needs to be told and one which is nothing short of an inspiration.

The book (full title – Hidden Figures: The Untold True Story of Four African‑American Women) was written by Margot Lee Shetterly and became an international best seller upon its release.  If you haven’t read the book, then we would highly recommend that you put it on your list, because it really is a fascinating read.

The movie, which was released in 2016 was based off Shetterly’s book, starred such prominent stars as Janelle Monáe, Kevin Costner, Kirsten Dunst, and even The Big Bang Theory’s Jim Parsons. There have been no announcements about whether or not these stars will be returning for the TV version.

Generally speaking, the critics loved it and it also picked up three Oscars. If you need proof, just take a gander at its Rotten Tomatoes page – it has an excellent 93% rating.

It is early days for the television show, but reports have indicated that there are already a few key roles filled; Peter Chernn and Jenno Topping of Chernin Entertainment will act as executive producers and as previously stated, National Geographic will produce the show.

This is the latest progression for National Geographic into the world of scripted drama, following the success of Genius, which had its first season nominated for 10 Emmys.

The subject matter is ripe with inspiration, so if they can do it justice, we have no doubt that they are onto a winning formula.