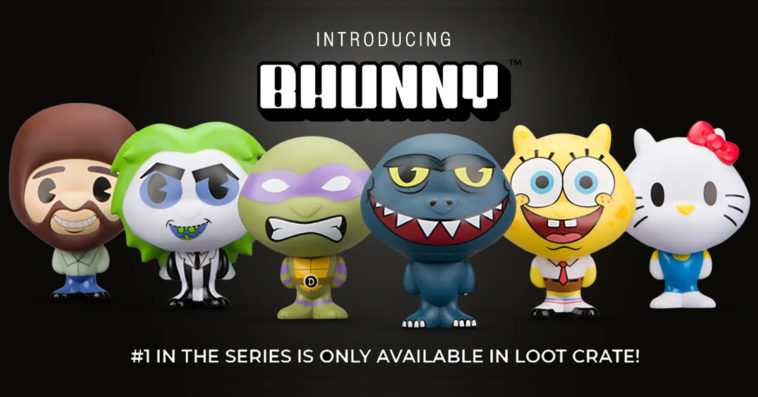 Kidrobot’s newest toy collectible series has made its debut at this year’s New York Toy Fair.

Each limited-edition Bhunny is numbered and retails for $11.99. “Once each Bhunny sells out, it will never be available again,” said Kozik in a statement. “That’s why we crafted this series so carefully — no two Bhunny figures are the same in shape and color. We recognize that these pieces aren’t just toys but unique pieces of collectible, colorful art that celebrate iconic pop culture.”

Each Bhunny stands 4 inches tall and is a stylized version of the character it was inspired from. Featuring a mini body and an oversized head, each Bhunny figure comes with a Bhunny Paw, Kidrobot’s version of a rabbit’s foot, which serves as an additional collectible item. All Bhunny figures are also packed in custom boxes that feature an original art inspired by each character’s respective universe.

The first Bhunny in the series, Godzilla, will be exclusively available to Loot Crate subscribers who will purchase the March 2020 Loot Crate on www.lootcrate.com until March 16th at 12 a.m. ET. 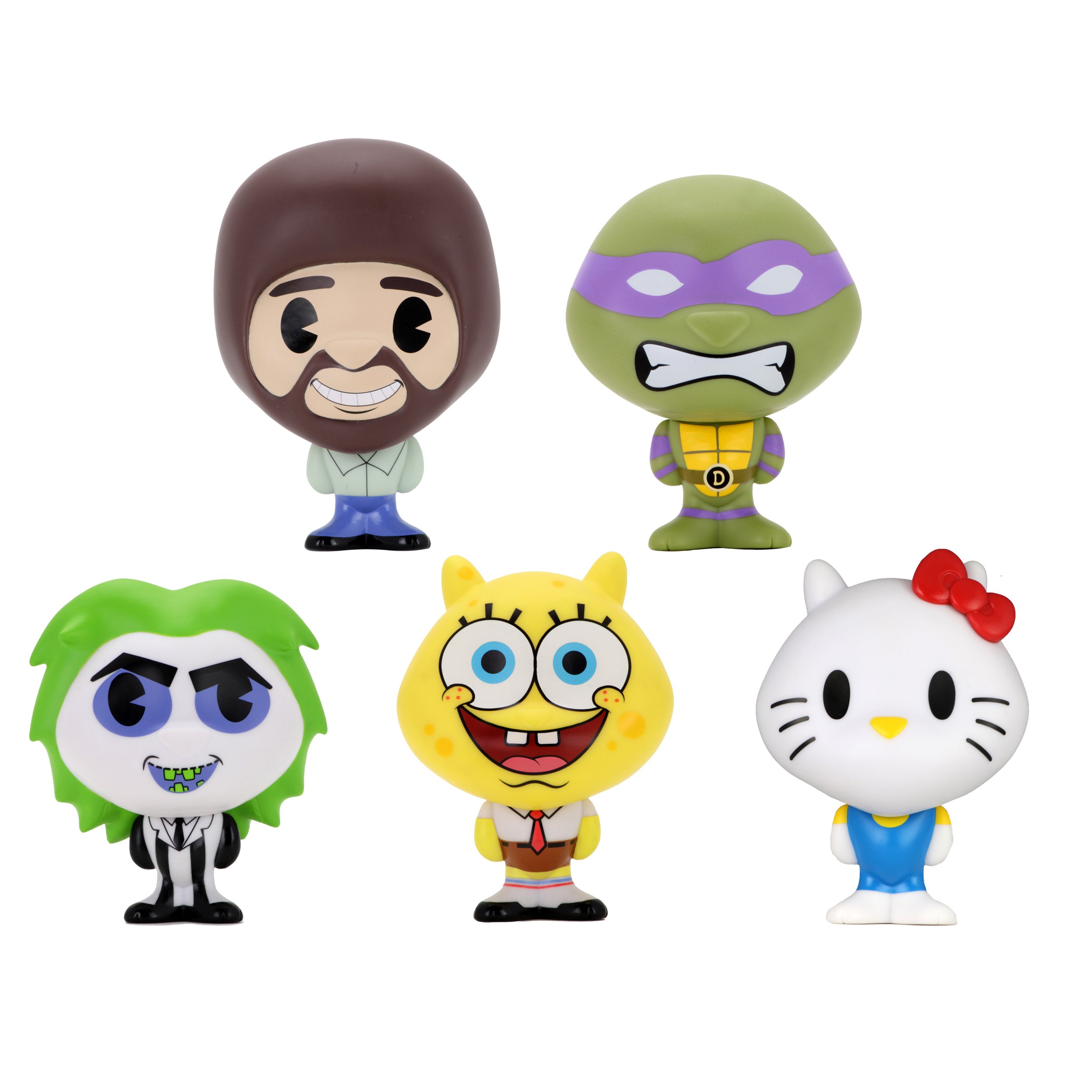 The series’ remaining five figures, meanwhile, is now available in a 5-pack set at Kidrobot.com and select retailers, while supplies last. In addition to the first batch of Bhunny figures, Kidrobot is set to launch hundreds of new licensed Bhunnies throughout the year.