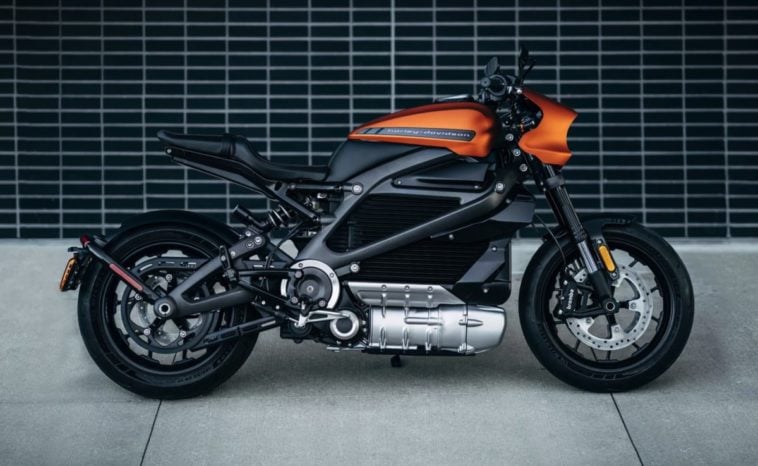 Harley-Davidson has been toying with the idea of an electric motorcycle for years; it even got to the point that the division was called “Project LiveWire.” Finally, the motorcycle company is unveiling the fruit of their efforts with their first every electric motorbike, which will still carry the LiveWire name.

While the company did have a prototype version of it for a while, there are reports that it has evolved and improved significantly since its early prototype days. The original prototype could go from 0-60mpg in about four seconds, so if they’ve managed to improve on that, it may be one of the fastest electric motorbikes released to date.

The motorcycle reportedly travels 55 miles between charges in “economy” mode, but there should be a hike in that amount with the final production model. Many recent electric motorbikes easily break the 100-mile barrier, so theoretically there should be no issues with Harley-Davidson’s new bike doing that. And if it can’t match those numbers, then it’s unlikely that it’ll be very successful.

That being said, Harley-Davidson sorely needs a successful product right about now; since the 2008 financial recession, many car and motorcycle manufacturers have seen massive dips in sales, and Harley-Davidson has been one of the ones worst hit. Over the last decade, the company has been hit with repeated layoffs, so it’s in need of something significant in order to help get its foothold back.