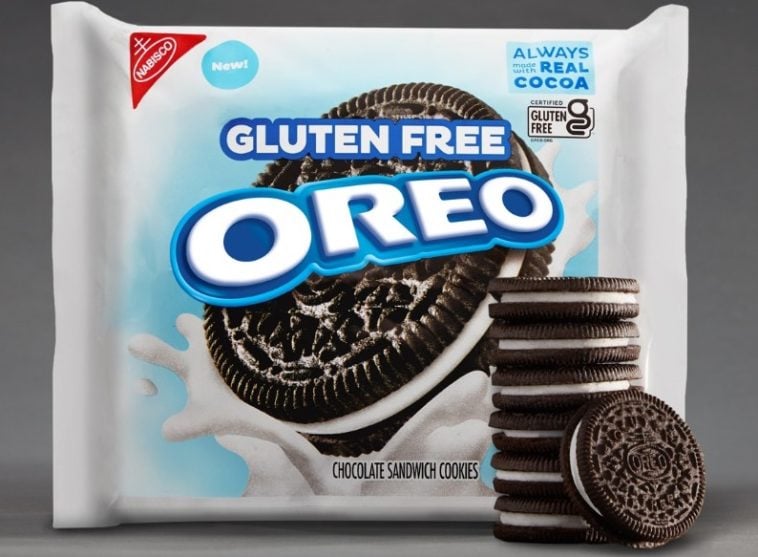 It seems Oreo is getting a head start on its New Year’s resolutions by going gluten-free this coming January. Through its Twitter account, Oreo has announced that it will be offering a new gluten-free variant starting next year.

Fans of the chocolate sandwich cookies expressed their excitement with the Tweet garnering more than 4000+ likes on its post at the time of this writing. Oreo also confirmed by replying to a user’s tweet, that there will be a gluten-free double stuff variant for those craving for more of the cookie’s cream filling. 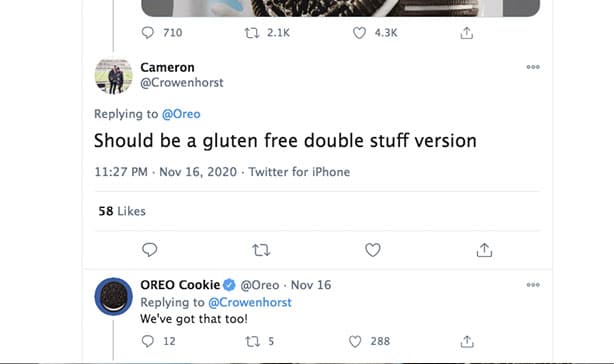 That said, there’s a bit of worry in the comments about what ingredients the company will be using to make their cookies. Some who are concerned that Oreo will be using “sneaky” fillers like potato starch, corn, coconut, peanut, or tree nut flours and oils to make their cookies gluten-free and that would mean that those with allergies to those ingredients won’t be able to enjoy the cookies.

A question was also raised on whether or not the cookies will be certified gluten-free or just “gluten-friendly” because those with Celiac disease won’t be able to eat the cookies if it’s the latter. Despite all of these concerns, the response to the new Oreo cookies is overwhelmingly positive.

Oreo has yet to reveal any more details outside of the cookies’ January 2021 release date. There is also no word on whether or not the Gluten-free Oreo cookies will be available outside of the U.S.