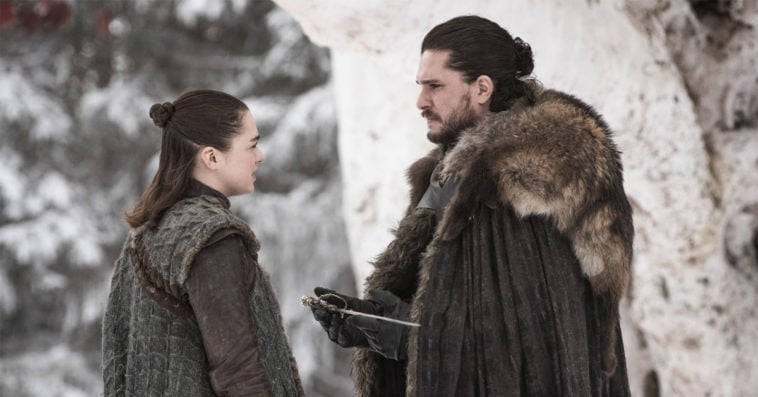 The record-breaking figure includes 11.8 million viewers who watched the episode on HBO at 9 p.m. ET, while the 5.6 million viewers were those who viewed the two encore presentations that same night and those who streamed the season-opener on HBO Go and HBO Now apps.

While the total number was up, the linear broadcast of the season premiere at 9 p.m. ET (11.8 million) was down compared to Season 7 finale’s 12.1 million viewers. Though the decline might simply due to the evolving viewing habits of people, HBO said that the decrease might be brought about by its carriage dispute with Dish Network.

After the two companies failed to land on a deal, HBO ultimately became unavailable for Dish subscribers last November. Interestingly, despite the failure to reach an agreement, Game of Thrones still got a little promotion from Dish. “Even though HBO is not available on Dish, you can still watch their content with the HBO NOW app,” a video on Dish’s website explained on Sunday.

After months of streaming viewership was added, Game of Thrones Season 7 grew to average about 32 million viewers per episode. While that number is already huge, HBO expects Season 8 to average a larger audience.