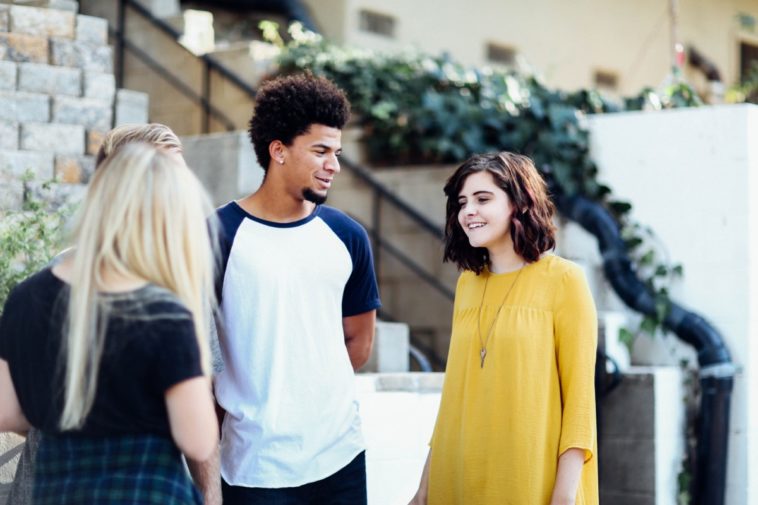 Just before the start of the 2018 school year, French lawmakers made worldwide headlines when a bill was passed that banned all students under 15 from using a phone, tablet, or smartwatch during the school day.

The new law, which exempts students with disabilities, went into effect on August 5th, 2018. During the campaign, then-candidate Emmanuel Macron vowed to expand upon a 2010 bill that barred cellphone use during class hours. The language in the new bill expands the legislation to cover breaks and mealtimes.

While the law targets elementary and middle school students, each individual school is free to decide if students over 15 must oblige. Under the new law, students are still allowed to bring their phones, however, devices must be turned off or shut away in lockers.

According to Education Minister Jean-Michel Blanquer, this new law “was introduced amid fears that students were becoming too dependent on and distracted by their smartphones.”

The bill is said to affect some 12 million youths.