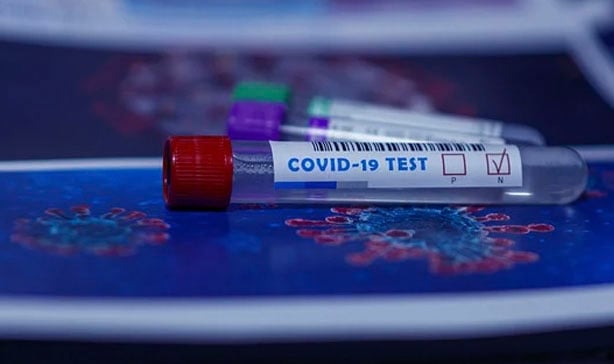 Last March, LabCorp received authorization from the FDA to use a real-time PCR test for testing individuals suspected to have been infected by the coronavirus. Initially, the company was limited to testing only those who were deemed as possible cases which included those referred by health care facilities. But last Friday, the FDA reissued emergency use authorizations for these tests to be used in those not exhibiting any symptoms or problems associated with Covid-19.

The reissue will allow LabCorp the freedom to test anyone and to possibly find the virus amongst asymptomatic cases. This authorization is a first for this kind of test. The expanded use for LabCorp’s test was granted after the company provided data to the FDA showing its capability to detect SARS-CoV-2 in a general, asymptomatic population.

The FDA says that LabCorp’s data showed the test is just as accurate in detecting the disease in asymptomatic patients as it is in patients with symptoms.

Alongside the reissue, the FDA will also allow the company to conduct pool testing which allows LabCorp to test up to five patient samples with just one test. The FDA believes that pool testing can be an efficient tool in the right against the coronavirus as it’s able to test a lot more people while using fewer resources. LabCorp’s test is the second to be approved by the FDA in the last two weeks.