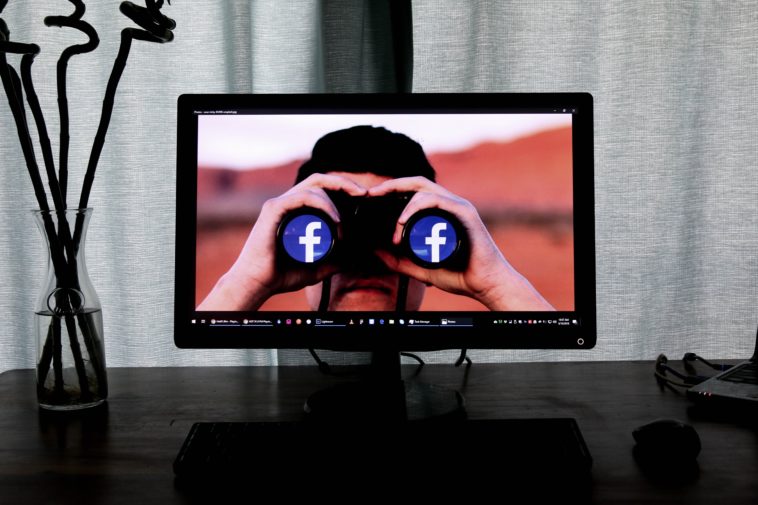 The Federal Trade Commission has fined Facebook $5 billion for its breach of privacy laws in relation to the Cambridge Analytica scandal. This was a figure that was agreed upon several weeks ago, with many alleging that the number was a drop in the bucket for the company. The fine comes after months of speculation about what penalties the social media giant would face for breaching a 2012 FTC order concerning user data privacy.

Besides for the fine, there are a few other conditions attached to the ruling. That includes Facebook being forced to change its management structure, and there are new rules about how the firm will manage its customers’ data.

The decision is part of a 20-year settlement that includes several new protections for Facebook users. Chief among these is the establishment of an independent privacy committee. The committee will constantly monitor Facebook’s actions and Facebook will have to report leaks to them that affect more than 500 users within a 30 day time period.

The Facebook platform isn’t the only one being affected by the settlement, as both Instagram and Whatsapp, which are owned by Facebook, also fall under the new rulings.