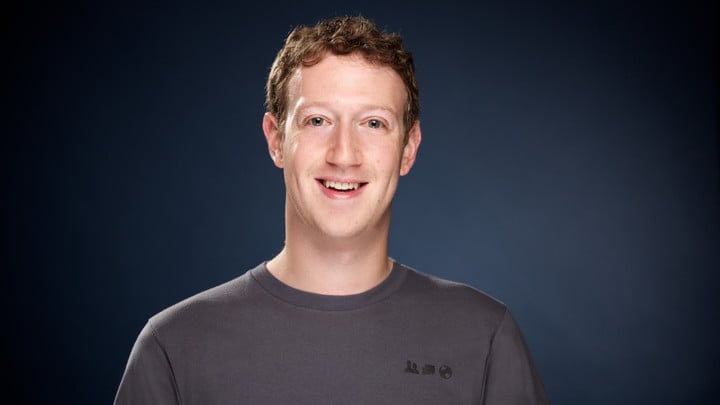 Facebook founder and chief executive, Mark Zuckerberg, has come under serious pressure after his social network was accused of not properly informing its users that their data had been obtained by a firm which was a key element to Donald Trump’s election win.

It has been claimed that data which was obtained by Cambridge Analytica, while violating Facebook’s policies, was never deleted, even though it was supposed to have been.

The possible implications of Facebook being used as a covert political tool has caused many to call the site, and particularly Zuckerberg’s commitment to data security, into question.

“This is a major breach that must be investigated. It’s clear these platforms can’t police themselves. I’ve called for more transparency and accountability for online political ads. They say ‘trust us’… Mark Zuckerberg needs to testify before Senate Judiciary.”

Adam Schiff, the highest-ranking Democrat on the House Intelligence Committee, echoed this sentiment. He told the Washington Post:

“I think it would be beneficial to have him come testify before the appropriate oversight committees. And not just Mark but the other CEOs of the other major companies that operate in this space.”

The social network has blocked Cambridge Analytica while investigations continue.

Despite the fact both companies claim they have done nothing wrong, this is still considered another tick against Zuckerberg, who promised that he would work on a “fix” for Facebook in 2018.

This news has affected Facebook stock price. Facebook stock fell nearly 7% today, making it its worst daily drop since March 26th, 2014. That is a total $36 billion dollar loss in market value for the social media giant.

But it wasn’t just bad news for Facebook. The Cambridge Analytica fiasco news has caused other tech stocks to tumble as well. Apple fell 2.2%, Snap fell 3.47% and Google fell 3.5%.