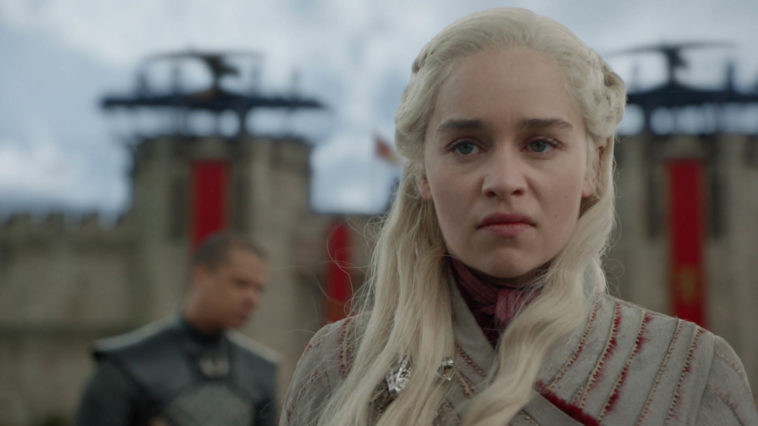 It appears that Emilia Clarke is no huge fan of the heel turn that Daenerys Targaryen has made as Game of Throne winds down. In a recent interview with Variety, the emerging actress told reporters “knowing that is going to be a lasting flavor in someone’s mouth of what Daenerys is… It f*cked me up.”

With just one last episode before the series wraps up, GoT fans across social media have steadily expressed disappointment at the major events witnessed thus far. As if to add fuel to the fire, episode five – The Bells – provided no relief after viewers tuned in to watch Daenerys Targaryen burn thousands of innocent people in King’s Landing.

While some fans predicted a faster pace due to the shortened season, the speed in which Clarke’s character has gone from hero to villain has caught many off guard.

Comicbook put it best: “Daenerys Targaryen has suffered some drastic character changes over the course of just a few episodes. After spending seven seasons protecting innocent people and inflicting harm on her enemies, she seemingly snapped and decided she wasn’t about that action. Instead, she reigned fire and death on the people who didn’t even cross her.”

Though her blood lust for enemies has always been strong, the first seven seasons portrayed Daenerys as a protector of the weak and innocent. Why the sudden change? The final episode airs this Sunday, May 19th.