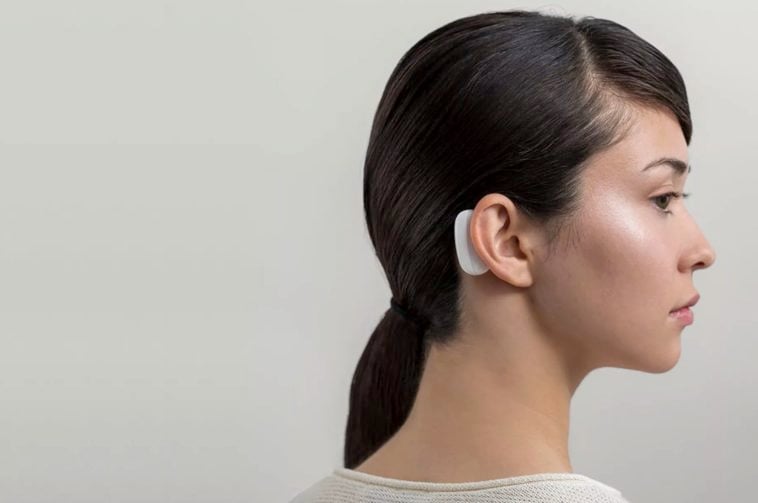 Elon Musk’s Neuralink projects have been somewhat secretive since the company was first established. To that effect, all that’s been known about the firm was that it was working on machine-brain interfaces. Well, the company has finally gone public with its first project and it turns out that it’s an AI that can be inserted into a person’s brain to allow them to connect to phones and computers.

Machine/brain interface devices have been on the market in some form for over a decade, with people suffering from paralysis seeing many of the benefits of using these kinds of devices. For example, back in 2006, Matthew Nagle, who suffered from a spinal cord injury, was able to play Pong aided by the devices. It reportedly only took four days for Nagle to master playing pong while aided by the implants.

Neuralink’s president Max Hodak noted this in a presentation of his new project. He says:

“Neuralink didn’t come out of nowhere, there’s a long history of academic research here. We’re, in the greatest sense, building on the shoulders of giants.”

To that effect, in terms of size, the Neuralink threads are considerably smaller than most other competing devices; Musk notes that they range between 4 to 6 μm in width, a fraction of the size of a human hair.

But the product’s size itself isn’t the only improvement that the company is making with these kinds of machine-brain interfaces. Instead of needing to be manually installed, a robot will be able to embed them into a human brain accurately.

If you’re a Doctor Who fan then this all may sound a bit familiar to you. Specifically, the “Rise of the Cybermen” episode is looking to be less and less like fiction and more like a prediction…