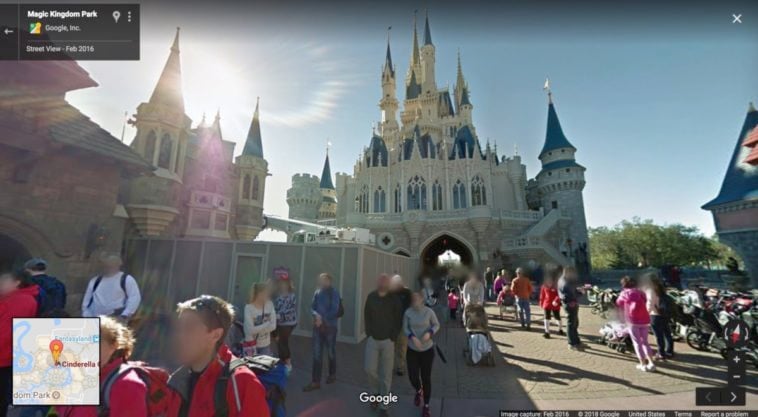 Parents everywhere; do you have a child who is constantly on your back about the possibility of seeing Disneyland?

If your answer is ‘yes’, then we think we have found a solution for you and it won’t involve spending an absolute fortune, nor getting drenched on a series of water rides.

Thus, your kids will be able to see some of the best bits from Disneyland and other theme parks from their handheld devices, without you having to put up with the screams of hundreds of children.

You will only have to tolerate one screaming child – your own, who probably still wants to go to Disneyland, and will now be armed with the knowledge of how epic the place looks in real life.

OK… it’s probably not a fool-proof plan, but you’re the ones that won’t bring your children to Disneyland, so you come up with something!