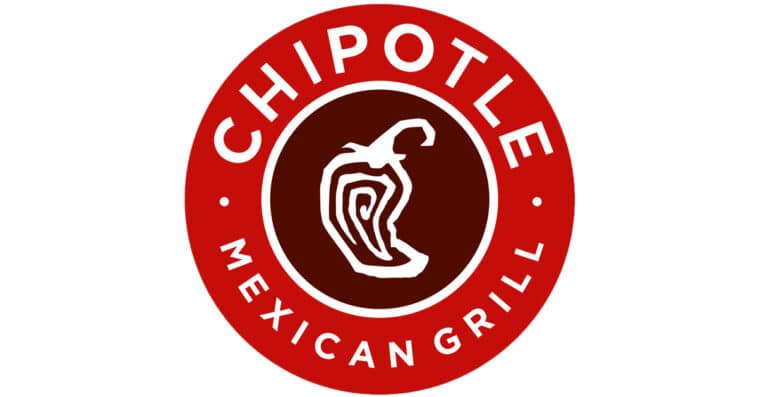 Chipotle is looking to diversify its food offerings with dessert items.

The restaurant chain has been trying to come up with dessert options for years. Though nothing has actually stuck, the eatery remains committed to adding desserts to its menu.

In an emailed statement to CNN, Chipotle CMO Chris Brandt said that they are “constantly exploring new menu innovations” and dessert is an area where they see “opportunity.”

“A couple of items have been trialed in this category over the past few years, however, we aren’t ready to push anything through the official stage-gate process yet,” Brandt added, referring to the chain’s official testing process.

Back in 2017, Chipotle tested out buñuelos, a crispy, cinnamony dessert with a chocolate dipping sauce. In 2018, the chain offered Mexican chocolate shake at its test kitchen in New York. The eatery also considered churros as a dessert option at some point. But none of these dessert items actually became a part of the chain’s nationwide menu.

While Chipotle didn’t share how it plans to test dessert items in the future, the chain is expected to take advantage of its rewards program in determining what dessert items should be added to its nationwide menu.

Chipotle CTO Curt Garner told CNN that the company’s rewards program, which has nearly 28 million members, can help the chain figure out how menu items, including those that will be tested out, are resonating with customers.

“We’ve got a challenge going on right now in our rewards program where we’re giving people extra rewards points for … trying all of our proteins,” Garner said. “We’re then leaning in and understanding — did their behaviors change after they’ve tried the different proteins.” According to Garner, that kind of data helps Chipotle inform its decision on what type of desserts or other menu items could do well with customers across the country.