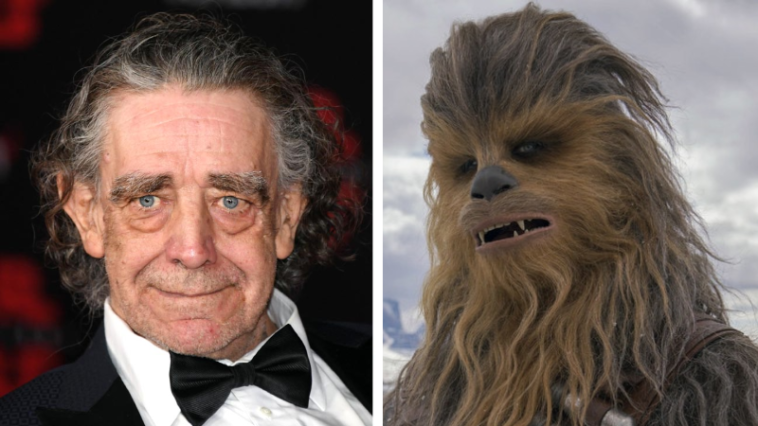 Actor Peter Mayhew, best known for his role as Chewbacca has died. His loved ones confirmed via Twitter that the 74-year-old passed on April 30th at his home in Texas.

Coming in at over 7 feet tall, Mayhew got his lucky break after movie producers found his photo in a magazine article about men with huge feet. Months later he was alongside Harrison Ford in Star Wars: A New Hope in 1977, going on to play Chewie for the next 30 years, including roles in The Empire Strikes Back, Return of the Jedi, Revenge of the Sith, The Force Awakens.

The family of Peter Mayhew, with deep love and sadness, regrets to share the news that Peter has passed away. He left us the evening of April 30, 2019 with his family by his side in his North Texas home. pic.twitter.com/YZ5VLyuK0u

Though he officially retired in 2017, Mayhew would often make appearances as Chewbacca for hospitals and conventions. And as if giving the world 30 years of joy by way of the comical Wookiee wasn’t enough, Peter Mayhew was also the founder of a charity. Dubbed The Peter Mayhew Foundation, he was dedicated to the “alleviation of disease, pain, suffering, and the financial toll brought on by life’s traumatic events.”

May he rest in peace.