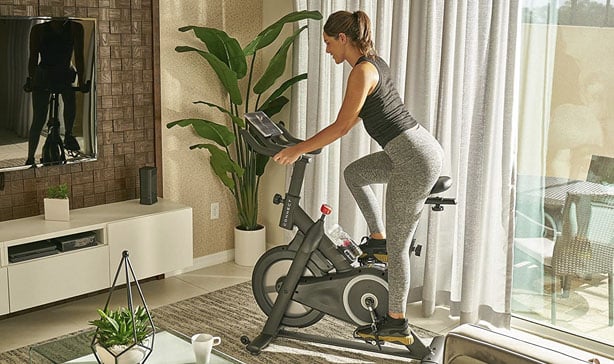 Peloton is pretty much a household name when it comes to top-of-the-line workout equipment. But there’s no denying that, at their prices, it can be quite an investment. That’s what fitness brand Echelon is trying to challenge with their newest and first-ever connected fitness product, the Prime Bike, which turns out not to be an Amazon exclusive.

Priced at just a quarter of what Peloton bike would cost, it sports a similar design and colors. Not only that, it pretty much mirrors most of the features that can be found on a Peloton bike like front-mounted wheels and variable adjustments. It doesn’t, however, have a screen to watch workout videos. 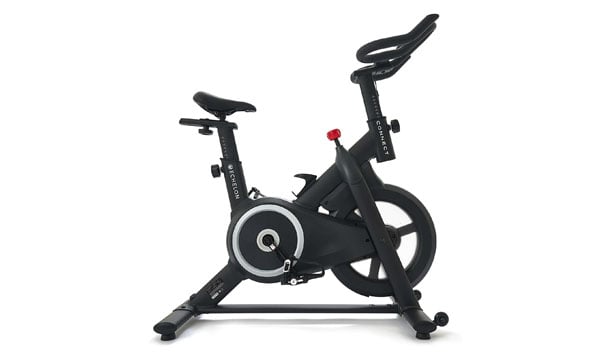 The Prime Bike also uses straps to lock feet to the pedals instead of toe clips. It’s also significantly lighter at 80lbs compared to Peloton’s 135lbs. It works with a subscription-based app that offers fitness and cycling classes and also offers a 30-day trial.

Interestingly, when this bike was first released, it was branded as an Amazon product. Forbes reported that a couple of hours after it appeared on the website, Amazon distanced itself from the product saying that it “is not an Amazon product or related to Amazon Prime.” 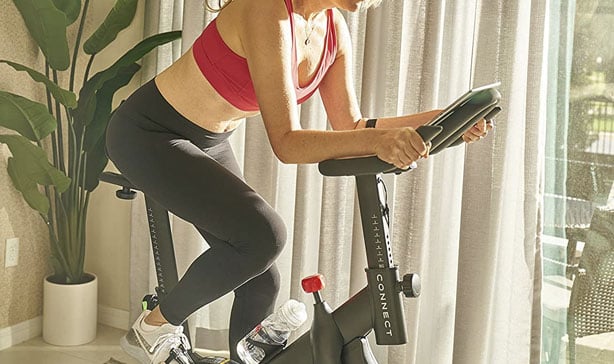 The confusion may have been due to the bike’s initial name, Prime Bike. It has since then updated its listing on Amazon to Echelon EX-P Smart Connect Fitness Bike but is still currently listed as unavailable.

It’s unclear what happened between Echelon and Amazon but in a now-deleted press release, Echelon Fitness CEO Lou Lentine shares that the Prime Bike, as it was initially called, was “developed in collaboration with Amazon, aiming to create an amazing, connected bike for less than $500.”

Despite the confusion, the demand for at-home workout equipment has most definitely risen due to the pandemic forcing people to stay at home and avoid crowded places like gyms. And while solutions from Peloton, like the Amazfit HomeStudio, could possibly act as a substitute for going to the gym, more affordable solutions would probably receive a warm welcome from fitness enthusiasts.