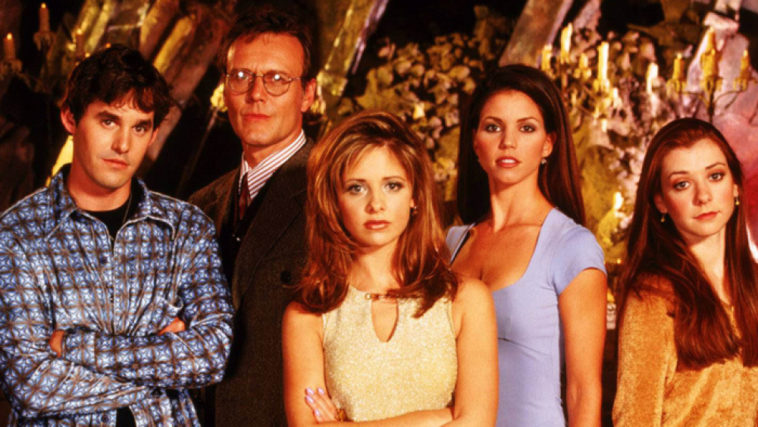 Facebook has added Angel, Buffy the Vampire Slayer, and Firefly to it’s Facebook Watch streaming video service. We’ve learned that the tech giant has joined forces with 20th Century Fox in a deal that brings every episode of every season to the platform.

Also available through Hulu and other sources, these shows aren’t exclusive, however, FB’s spin is its new ‘Watch Party’ feature – one allowing groups of people to watch movies, shows together online. Apparently, Facebook is the first of the major SVOD providers with such interactive ability.

According to a message from Fidji Simo – FB’s Head of Video – ‘more than 50 million’ Americans view content through Watch every month. Simo says providing fan-favorites like these, in addition to Watch Party, will be a “good way for avid fan communities to experience them in new ways” and “a good way for newcomers to check them out for the first time,” The Verge noted.

Curiously, this news comes shortly after we learned Monica Owusu-Breen is working on a Buffy spinoff. As per our reporting, Facebook is not believed to be involved.