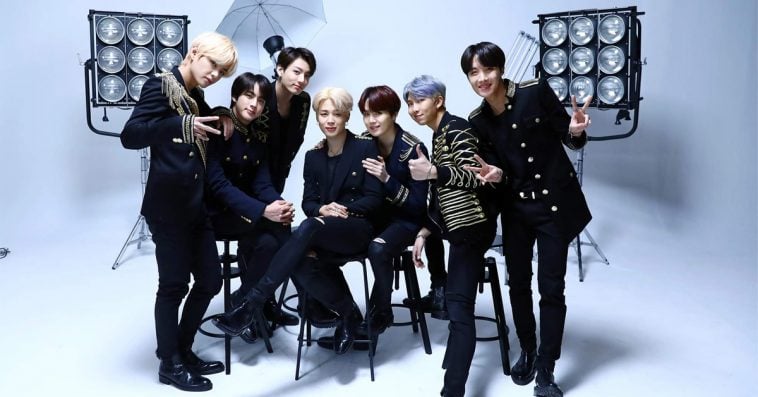 Times Square is going to be filled with K-pop fans on New Year’s Eve this year, as the biggest K-pop group in the world is going to ring in 2020 in the heart of New York City.

With YouTube sponsoring the event, Rockin’ Eve will also highlight the biggest YouTube trends of the decade.

“We are so lucky to have Post Malone performing for the world right before the iconic ball drop,” Mark Bracco, executive producer and executive vice president of programming and development for Dick Clark Productions, said in a statement. “Add to that superstars like BTS, Sam Hunt and Alanis Morrissette, and it promises to be a memorable New Year’s Eve in Times Square.”

This isn’t the first time BTS has participated in the annual New Year’s Eve program. In 2017, while they were in Hollywood, the group pre-recorded their performances of Mic Drop and DNA for the event, which aired during the countdown show going into 2018. That made BTS the first South Korean group to appear on the iconic show.

Besides Seacrest, Dick Clark’s New Year’s Rockin’ Eve will also be hosted by Lucy Hale. The 5 ½-hour show will air live on December 31st, starting at 8 p.m. ET on ABC.

BTS’ official time slot in the program has not been confirmed yet.