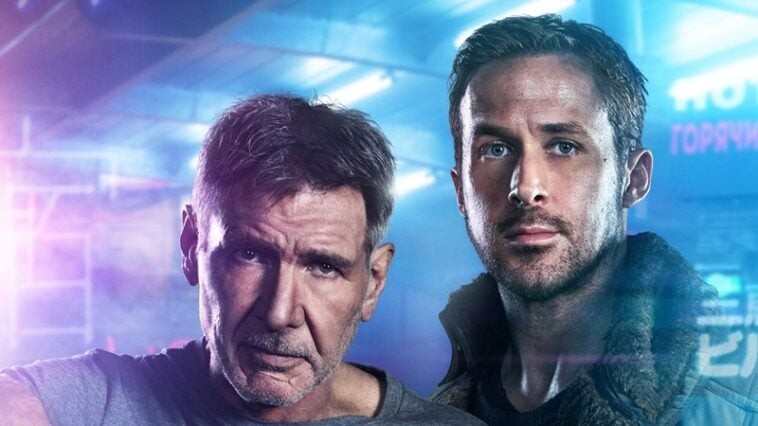 A Blade Runner 2099 series is coming to Amazon Prime Video

Blade Runner is one of the most influential science fiction franchises. The 1982 film was adapted from Philip K. Dick’s novel “Do Androids Dream of Electric Sheep?”. It was centered on the story of synthetic humans, known as replicants, who escaped back to Earth from space and were being hunted down by a reluctant cop. The movie starred Harrison Ford, Rutger Hauer, Sean Young, and Edward James Olmos.

The 2017 Blade Runner 2049 sequel centered on the story of a replicant blade runner who uncovered a secret that could destabilize society. Ryan Gosling starred as the leading man, while Harrison Ford and Edward James Olmos reprised the same roles they had in the original. Other notable cast members included Ana de Armas, Dave Bautista, and Jared Leto.