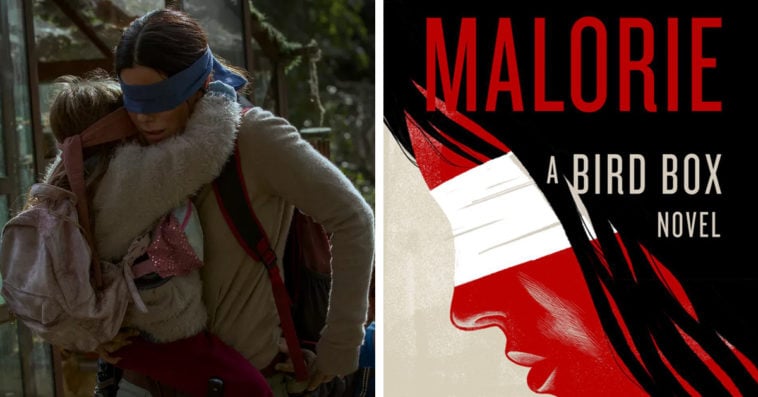 A follow-up to the 2014 post-apocalyptic novel Bird Box is coming out later this year.

Author Josh Malerman has announced that the sequel, titled Malorie, will be hitting the shelves on October 1st.

Set eight years after the final events of the first book, the new chapter will continue to tell the story of Malorie who successfully reached Rick’s refuge site together with Boy and Girl at the end of the original novel. 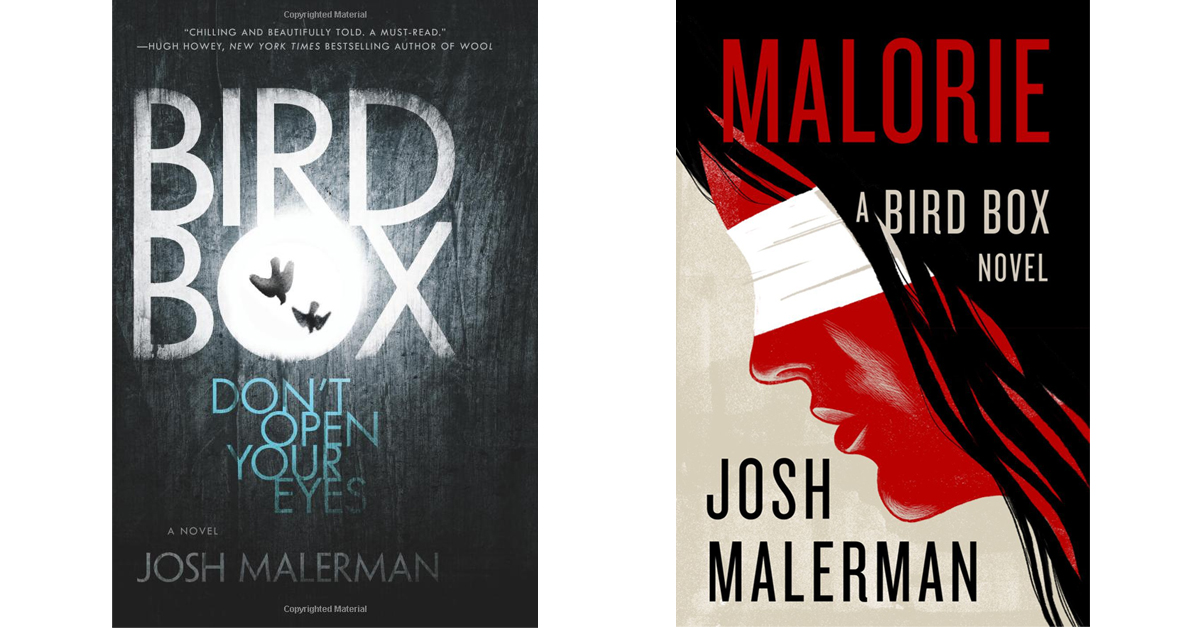 “I’ve been asked a ton of times: people want to know what happened with Boy and Girl. But as much as I care about Boy and Girl, this isn’t their story. The Bird Box world is Malorie’s story, and I wanted to know more about her. I wanted to get to know her even better,” Malerman told Esquire of what’s going to be the focus of her second Bird Box novel.

In the same interview, Malerman revealed that the success of the Netflix adaptation of Bird Box, which stars Sandra Bullock as Malorie, inspired him to tell more of her story. “At the end of the movie, I turned to my girl Allison [Laakko] and said, ‘I want to know what happens next!’ and she’s like, ‘Well, you know, you could make that happen,’ so it really was this warm feeling,” shared the Michigan-based writer.

While plot details about the new book are being kept under wraps, Malerman said that story opens in a similar location where Malorie was last seen. “[But] they’ve left there, similar in that they’re trying to make things work. It’s not like it opens with them in paradise,” Malerman teased.

But when asked if readers and viewers alike will finally find out the origin of the monsters, Malerman simply said: “I can’t say. I want to, but… I don’t want to give too much away. Let me think of a cool way to put it. I will say this: we get to know both Malorie and the creatures better.”

While a sequel to the novel doesn’t necessarily mean that there’s going to be a follow-up to the Netflix series, a lot of people think that it’s just a matter of time.