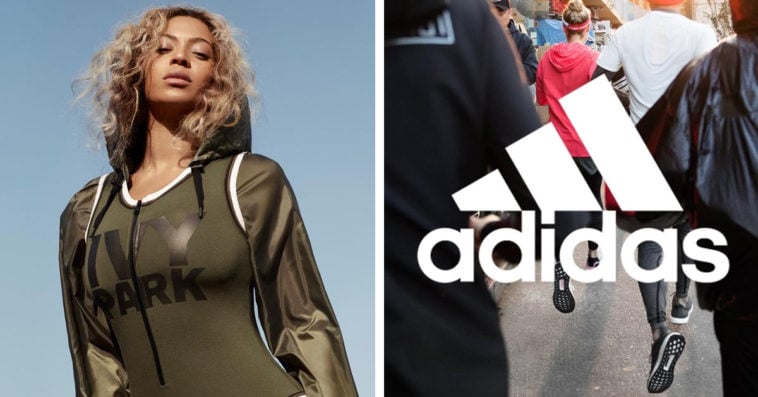 Beyoncé and Adidas have announced a multi-layered partnership that includes the relaunch of the singer’s athleisure brand Ivy Park.

As part of the deal, Beyoncé will serve as a creative partner for the German sportswear company and will help develop new athletic and lifestyle products, including new footwear and apparel.

The 23-time Grammy-winning artist will also spearhead a new “purpose-driven program focused on empowering and enabling the next generation of athletes, creators and leaders.”

“This is the partnership of a lifetime for me,” Beyoncé said in a statement. “Adidas has had tremendous success in pushing creative boundaries. We share a philosophy that puts creativity, growth and social responsibility at the forefront of business. I look forward to relaunching and expanding Ivy Park on a truly global scale with a proven, dynamic leader.”

Introduced in 2016 with an initial line of sweatshirts, leggings, t-shirts, and crop tops, Ivy Park was co-founded by Beyoncé and Topshop owner, Philip Green. But just last year, Beyoncé’s Parkwood Entertainment acquired full control of the brand after Green was named in the UK parliament as the subject of sexual and racial abuse claims.

Ivy Park immediately became a popular brand upon its launch in 2016, but it’s unclear how successful the brand has been since then.

Though Adidas will be helping Beyoncé relaunch Ivy Park, the athletic company is not buying the brand. In fact, a portion of the statement announcing the collaboration states that the “partnership respects Beyoncé’s ownership of her company.”

“As the creator sport brand, Adidas challenges the status quo and pushes the limits of creativity through its open source approach. Beyoncé is an iconic creator but also a proven business leader, and together, we have the ability to inspire change and empower the next generation of creators,” added Eric Liedtke, Executive Board Member – Global Brands at Adidas.