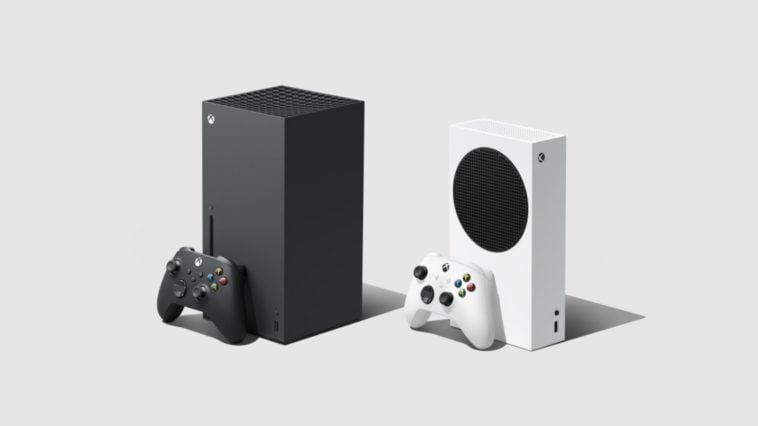 Despite the ongoing pandemic, both PlayStation and Xbox are pulling all the stops to release both their new consoles by Christmas. The finish line for the next-gen console race is just around the corner and if you’re planning to just pop by a store on release day, you’ll probably end up disappointed.

Sony first announced that its retail partners will only accept online orders when the console officially goes on sale on November 12th. Following suit, Best Buy has also announced that it will not be accommodating walk-in customers who want to purchase next-gen consoles, be it the PS5 or Xbox.

The company released a blog post noting that its stores will not have either console on-hand. They jokingly say that there will be no need to “camp out at your local store” since it won’t be available anyway.

Instead, the company is pushing interested customers to order online through its official website. Customers will then have the option to pick up their consoles through store pickup or even contactless curbside pickup. For those who have already pre-ordered their units, they simply have to pass by their local stores or at their confirmed appointment time.

In doing this, Best Buy will be relieved of the release day commotion which would most likely draw big crowds. Of course, those kinds of gatherings are no longer safe due to the ongoing pandemic. Best Buy will also still be requiring both its customers and employees to wear face coverings when inside the store. Customers can bring their own but the company will supply those who don’t have one.