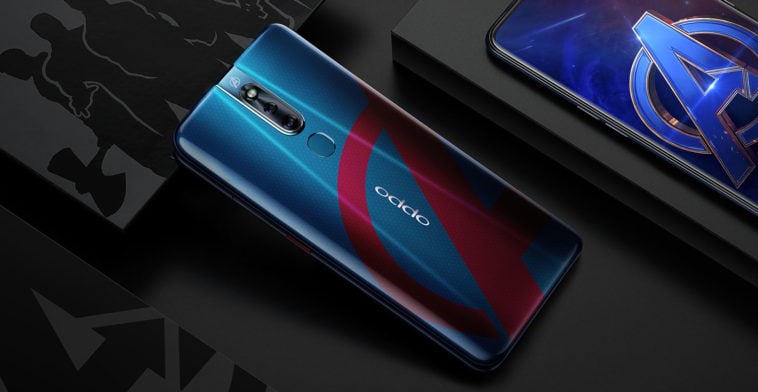 Specs-wise, it’s identical to the regular version of the OPPO F11 Pro. That means it has the same 6.53-inch 1080p LCD display, 48MP main rear camera, 16MP pop-up selfie camera, Helio P70 processor, and 4,000mAh battery. Currently, it’s on sale in a number of places including India and the Philippines. 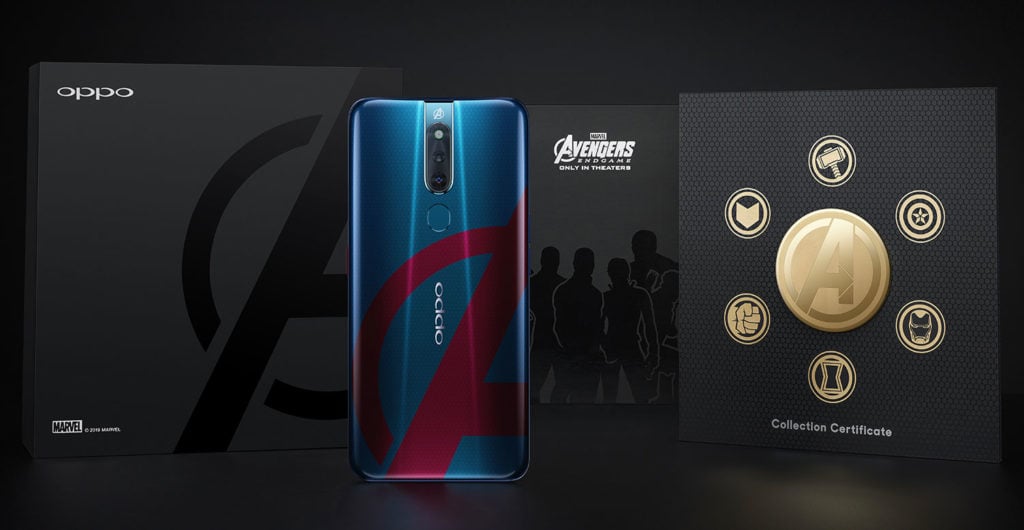 It also comes with a special collectible badge in the box, which should serve as proof that its buyer is one of the lucky few to have bought it as proof of his or her fandom. 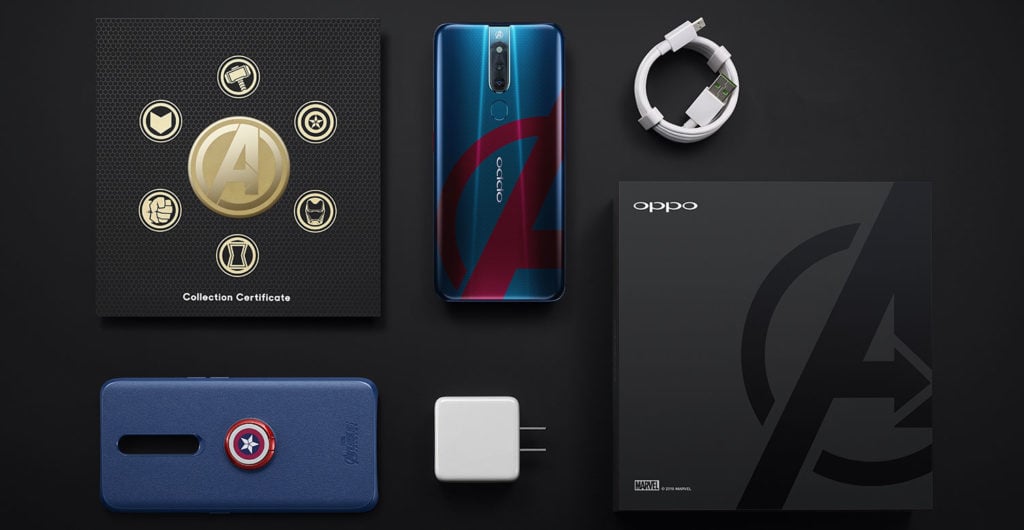 Some noteworthy things about this Marvel-inspired rendition of the F11 Pro is the inclusion of the protective case that uses Captain America’s vibranium shield as a kickstand. It also doubles as a ring holder, which means you can use it to hold the phone a little more securely when using it.

It may look a bit cheesy in OPPO’s official press materials, but it seems rather slick in live view, as evidenced by photos shared online by The Verge. The only real issue with it at this point, it seems, is that it appears to have sold out already in the locations where it’s available. That’s reportedly the case in India, at least.

READ  Motorola Moto G Stylus review (2021): a Galaxy Note for the rest of us

In any case, we can all revel in its glory, even if only in photos. Until OPPO decides to do a wider release of it, that is.