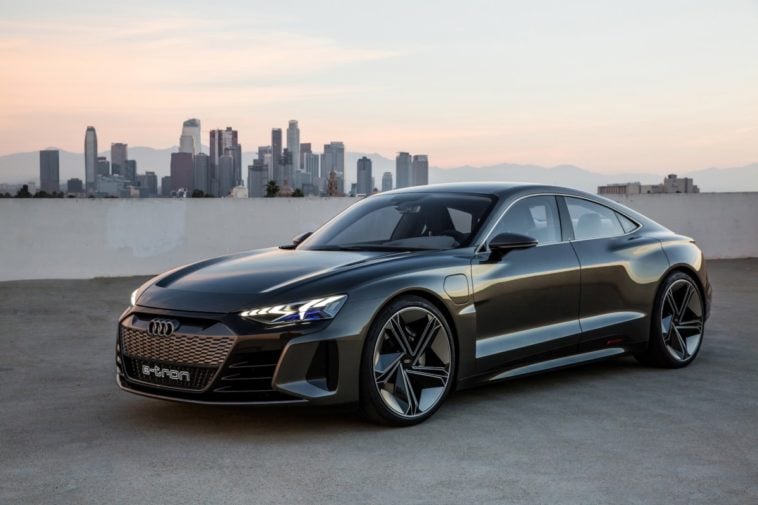 Audi is on the cusp of delivering one of the sleekest, most beautiful electric vehicles yet to hit the market. Announced just months after the company’s $75K E-Tron SUV unveil, the 580 horsepower GT is expected to hit dealers in early 2021.

First displayed at the 2018 LA Auto Show, this sedan boasts the same drivetrain tech and 90kWh battery platform as Porsche’s Taycan. In all, Audi says the car’s 434 kilowatts of power is enough to do 0 to 60 mph in 3.4 seconds. The total range on a single charge tops out around 250-miles. 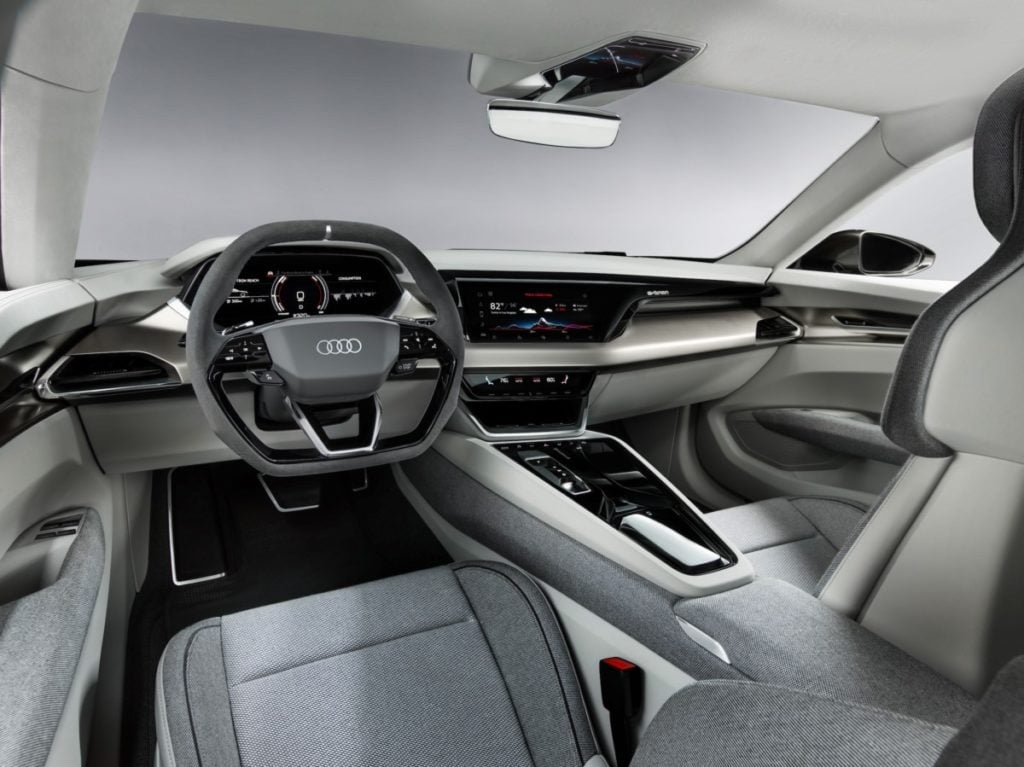 Speaking of which, the cars lightning fast recharging is nearly as impressive as its acceleration. Engineers have designed the battery platform to reach 80 percent in just 20 minutes.

Because of its immaculate beauty, impressive specs, and proven heritage, some are quick to crown the E-Tron GT as a potential Tesla killer. While we think such a notion is a step too far at the moment, we’re interested to see the impending shake-up to the EV market as more mainstream automakers come to play.

Audi has yet to announce a price.