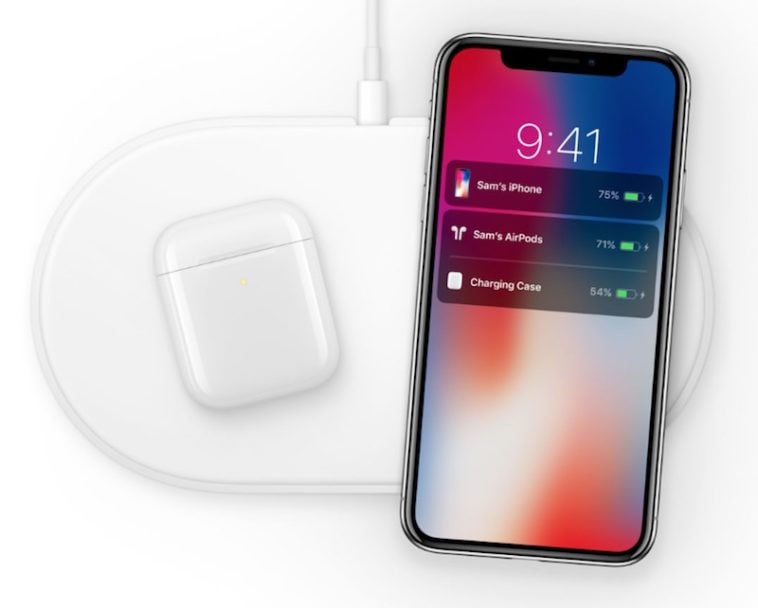 Is Apple working on making an AirPods carrying case that also wirelessly charges your iPhone? That is one of the latest Apple rumors that has been circulating.

According to Nikkei Asian Review, the next version of Apple’s AirPods will come with a charging case that is able to wireless charge a compatible iPhone.

Users of iPhones will soon be able to wirelessly charge their handsets using the charging case for Apple’s popular AirPods wireless earphones, according to an industry source familiar with the plan.

A new generation of AirPods is certainly overdue, so we don’t doubt that new AirPods are on their way, but the likelihood of them coming with such a sophisticated charging case seems somewhat iffy. On one hand, this is just the kind of “out of left field” product that Apple is known for. On the other hand, this rumor does feel like a bit of a stretch.

But new AirPods touting an innovative charging case is not the only new audio product from Apple that is rumored to be en route. According to Bloomberg, Apple will also be releasing studio quality over-ear headphones in 2019.

We better start saving up now.