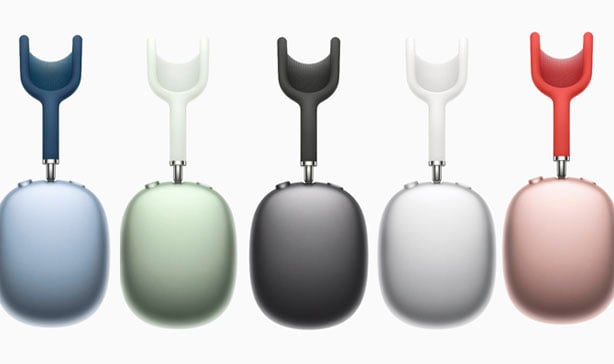 Apple’s AirPods Max is the company’s first wireless over-ear headphones that are supposed to “bring the magic of AirPods to an over-ear design.” Crazily enough, they’re almost as expensive as the iPhone 11.

The AirPods Max, which aren’t “pods” at all, don’t just carry over the technology of AirPods, they’re also adding a couple of new features including support for high-fidelity sound. The design is distinguishably Apple-like with soft curves and diffused colors. 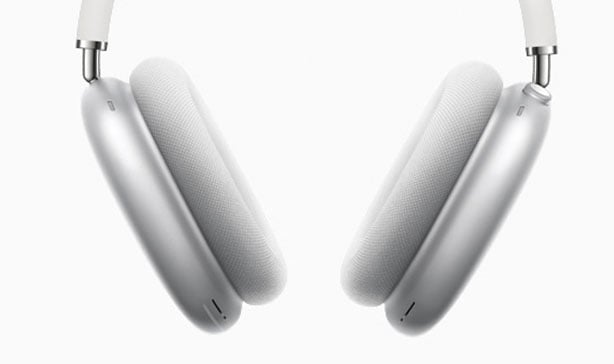 But Apple being Apple, the design doesn’t just look good, it’s also designed to be functional. To that effect, the band on the AirPods Max has a breathable knit mesh canopy designed to lessen pressure on the head. The frame is made of stainless steel and comes with telescopic arms for adjustments.

The headband’s design works in tandem with the ear cups. Through a “revolutionary mechanism”, Apple says that the headband is able to balance and distribute ear cup pressure as well as pivot and rotate to fit the user’s head perfectly. It also has “acoustically engineered memory foam” to provide an effective seal over the ears which produces better sound. There are also buttons for controls and a “Digital Crown” inspired by the Apple Watch to adjust the volume. 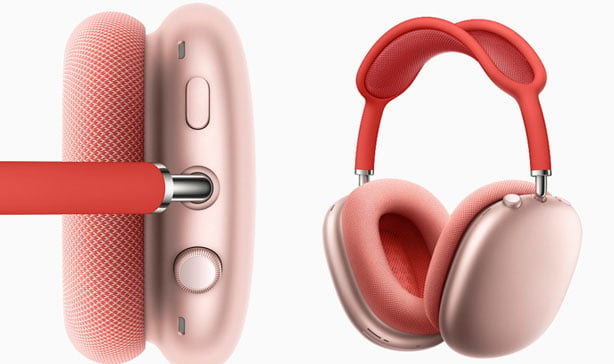 As for performance, the AirPods Max carries a 40mm Apple-design dynamic driver and unique dual neodymium ring magnet that allows the headphones to produce pristine sound. Each earcup is equipped with an Apple-designed H1 chip and advanced software to provide features such as adaptive EQ, active noise cancelation, transparency mode, and spatial audio.

The Apple AirPods Max will also be able to easily pair with devices using a one-tap setup or automatic pairing via iCloud. The device also has automatic pause and play when users remove or wear the headphones. It’s also equipped with microphones for voice calls and Siri commands. 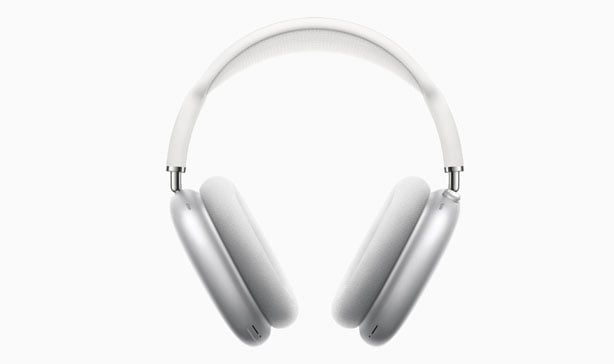 Additional features include automatic switching between devices and audio sharing between two sets of AirPods or other Apple devices. The company says the device can last up to 20 hours with ANC and spatial audio turned on.

Apple takes it a notch higher by providing the AirPods Max with a soft Smart Case. Putting the device in this case triggers it to go into an ultra-low-power state to preserve the battery. 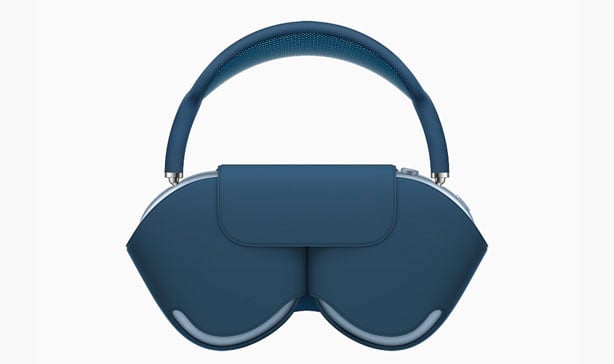 The AirPods Max are already available on the company’s website with a price of $549. Shipping will begin tuesday, December 15th.