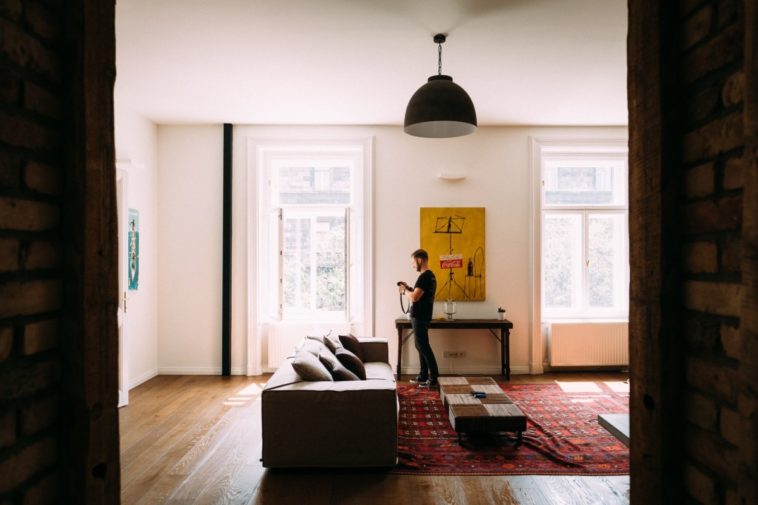 Airbnb is pushing the SEC to make sweeping changes to its current regulatory framework in an effort to reward its ‘most loyal hosts’ with equity.

Under the SEC’s Securities Act Rule 701, companies with ‘novel worker relationships’, such as Uber and Airbnb face huge hurdles when offering its non-traditional workforce a piece of the company. In a letter to the regulatory agency, Brian Chesky, Airbnb’s founder & CEO, said he’d like to see the current policies changed to better accommodate gig-economy workers.

As written, Rule 701 strongly regulates how Airbnb and other private companies share their equity. Essentially, the rule says private companies can only offer stock to a small pool of registered investors and employees. Since most ‘gig-based’ workers are contracts – not salaried staff – companies that wish to offer stock are overly burdened by arcane statues and obstacles, argues Chesky.

According to media reports, Airbnb isn’t the only gig-based company seeking help from the SEC. In 2017, Uber executives held several meetings with the agency, however, sources say the talks focused on legal clarification and understanding – not an outright policy change. Going further, that same year, Juno – a New York-based ridesharing service – began receiving lawsuits from its drivers after the SEC clamped down on its ‘restricted stock units’. The SEC argued that the company tried to subvert the system by using creative language, however, according to the agency, Juno’s so-called RSU program did, indeed, fall under Rule 701.

It’s unclear whether or not growing pressure from gig-based companies like Airbnb will have any impact on Rule 701. But as many have noted, due to the bureaucratic nature of Washington D.C., it’ll likely be sometime before any significant repeals are made.