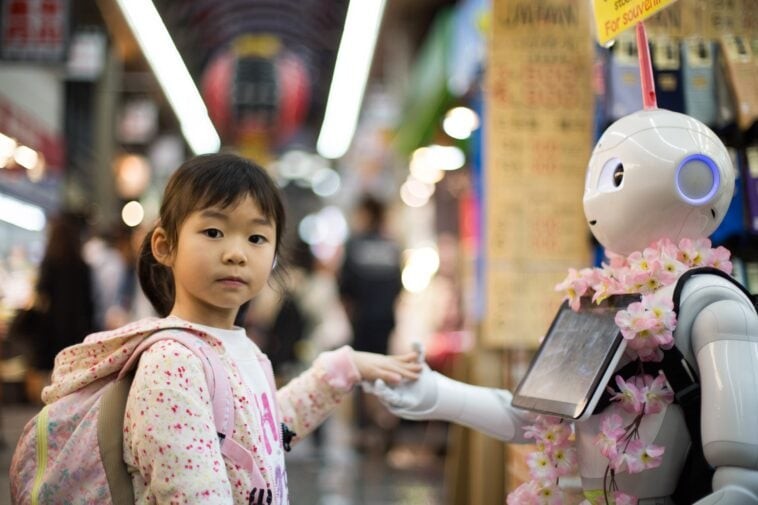 Aria, a Korean AI and interaction-based entertainment company, has unveiled its AI story engine, which aims to ease the creation of interactive AI that can bring emotions into interactions.

In a nutshell, the company’s AI story engine can induce natural and emotional communication with an audience thanks to its ability to study the audience and incorporate what it learns into the interaction.

Aria is working to combine its virtual human technology platform with its AI story engine to enhance the storyline of games and improve the quality of broadcasting by making AI-based storylines less mechanical and more human.

The AI story engine is positioned as a solution for companies that want to infuse emotion into their content. The idea is to build a connection with the audience and create an immersive experience for viewers. Aria wants to help production companies cut their production costs and reduce investment risks by using its technology.

Aria revealed that it’s working with its business partners in domestic and global markets to increase accessibility to its AI story engine. The company says it has acquired 11 original content IPs and 4 technology patents to boost the competitiveness of its AI story engine and bring new gaming and metaverse experiences to people around the globe.

The company has already collaborated on various projects with industry partners like Primer Sazze (US), KB investments (Korea), and Bytedance (China). Aria was also responsible for developing the Virtual Human singer Rae-Ah Kim for LG Electronics.