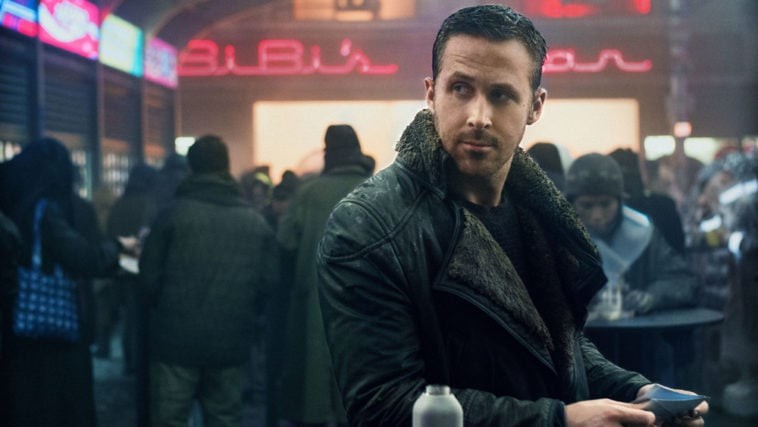 A Blade Runner anime series is coming to TV. We’ve learned that Adult Swim will partner with Alcon Television Group and Crunchyroll on a 13-episode series inspired by Blade Runner 2049.

Shinji Aramaki and Kenji Kamiyama will direct the entire first season of ‘Black Lotus’, which consists of 30-min episodes and will take place in the year 2032. And while the animated series is expected to follow its own storyline, Variety is reporting it will include “established characters from the ‘Blade Runner’ universe,”

Sources say Adult Swim will own the worldwide distribution rights for the English dubs and is expected to air the series during its Toonami programming block. Crunchyroll will handle online distribution via its anime streaming platform, home to some 45 million registered users.

At present, additional details (including the release date) are being kept secret.