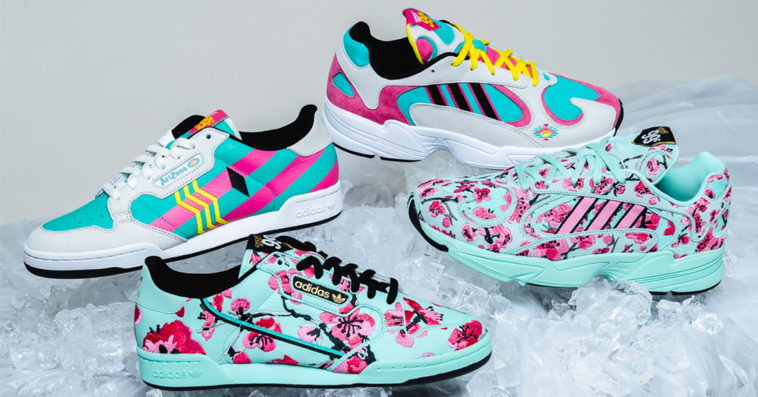 You can get a pair of the adidas x Arizona Iced Tea sneakers without spending a single cent.

Representatives for adidas confirmed to Sneaker News on Tuesday that the adidas x AriZona Iced Tea shoes will be given away for free.

Another update: adidas reps confirm with us that the AriZona x adidas footwear will be FREE and not $200 as previously reported. Stay tuned for detailshttps://t.co/Hs2dCserwp pic.twitter.com/aZL9bSkbEt

The footwear collaboration between the sportswear brand and the beverage company includes special-edition silhouettes of Yung-1 and Continental 80 shoes as well as custom tees and cooler bags. The sneakers, whose designs are inspired by the Green Tea and South West AriZona Iced Tea cans, were originally priced at $0.99 a pair. But after the New York Police Department (NYPD) shut down the collaboration’s launch event on July 18th at 208 Bowery, adidas and AriZona decided to make the sneakers free of charge. 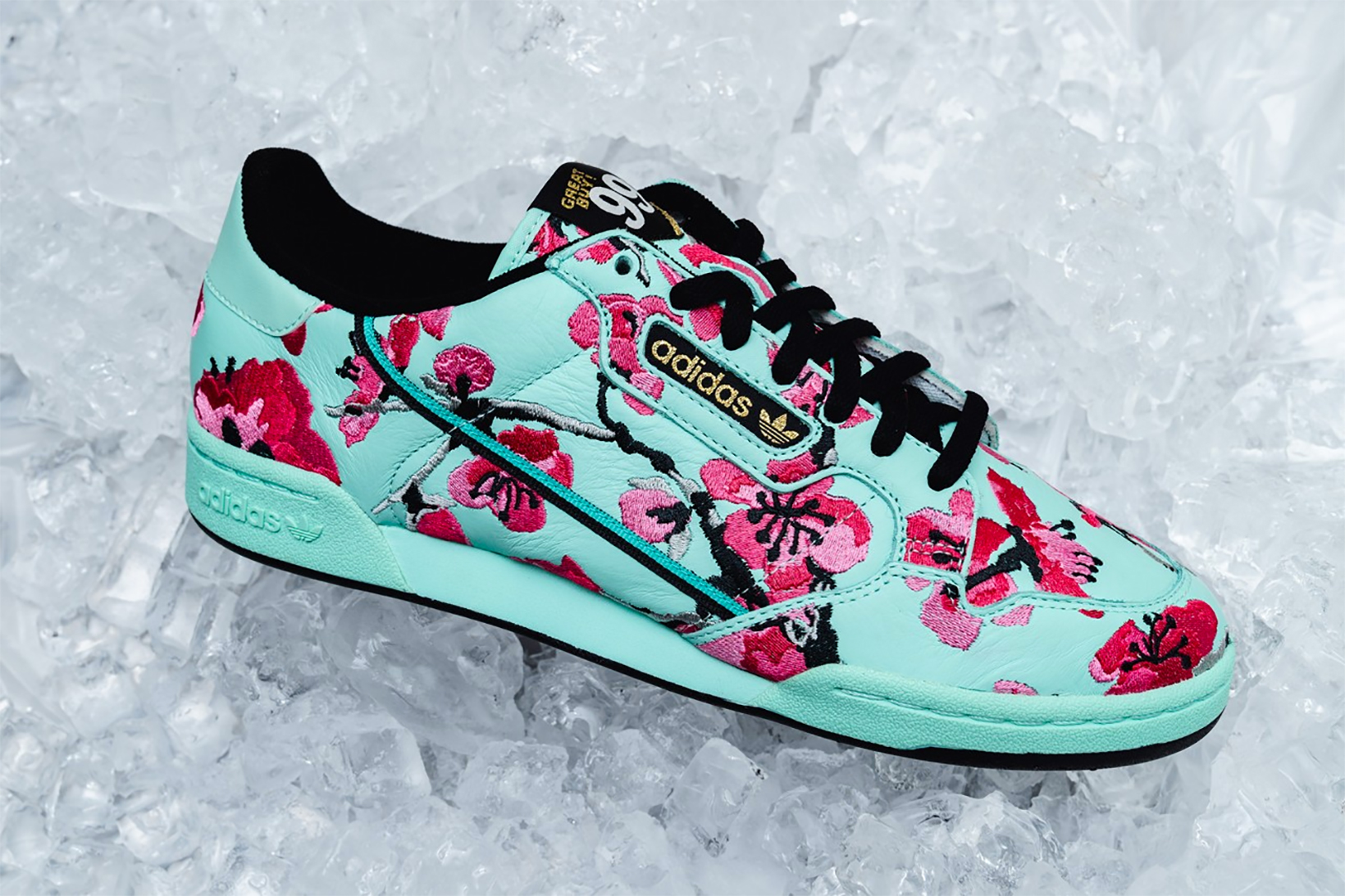 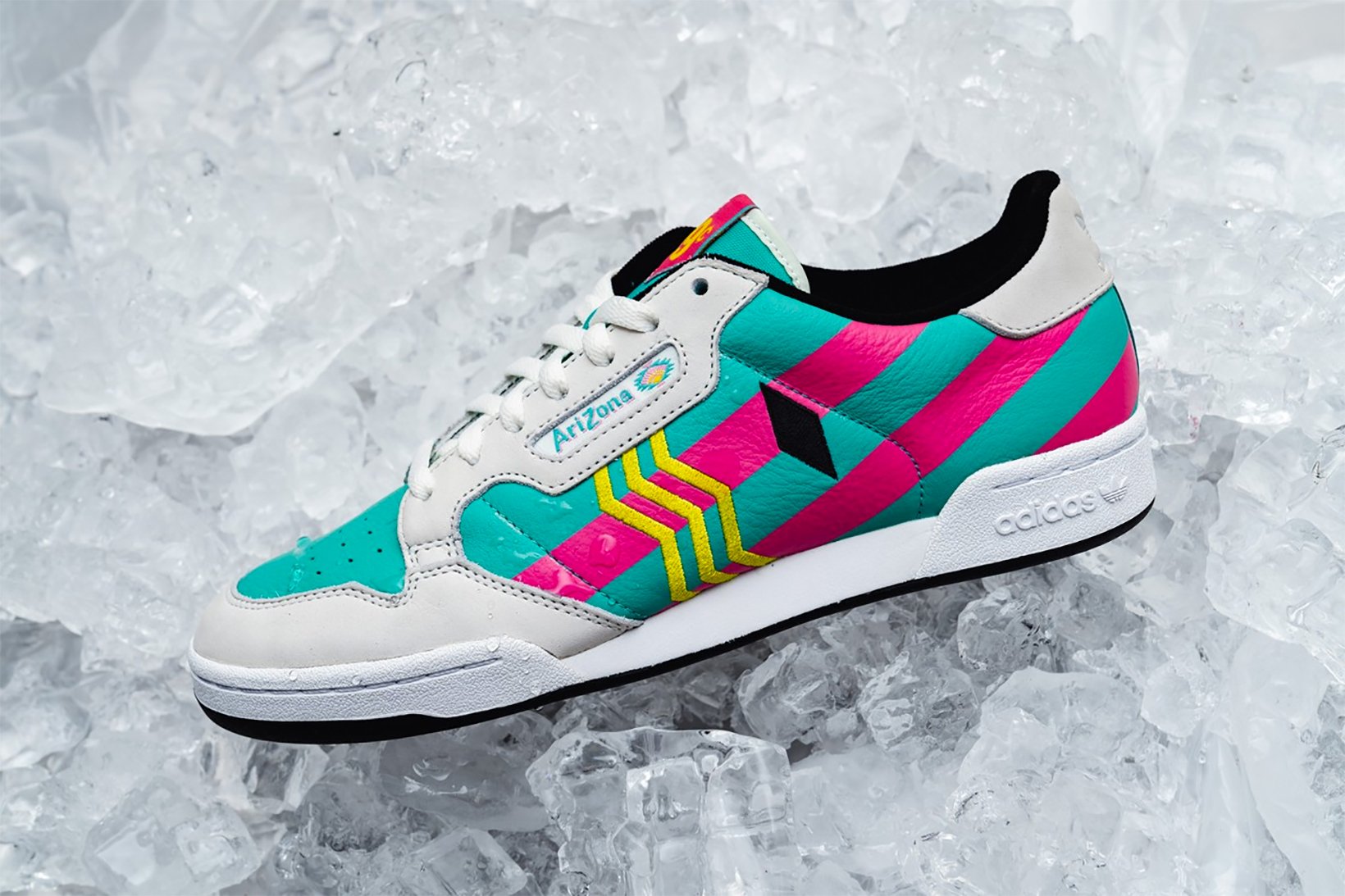 According to the New York Post, a riot broke out at the pop-up shop opening, causing the NYPD to shut down the event as a whole. Two people were arrested and another was taken to the hospital with injuries. “It was insane. … People got robbed, mobbed, and pushed,” said witness Lucas Crespo, who added that someone even lobbed a glass bottle and strike a girl in the face at one point during the commotion. She was covered with blood. She was there since 1 a.m. and she had to leave in an ambulance.”

Shortly after the incident, AriZona Iced Tea took to Twitter to apologize to all the fans who waited in line. The company also announced that they are finding ways to make up for the delay of the collab’s launch.

Thanks to our loyal fans that came out to support our partnership with Adidas. Due to overwhelming demand and safety concerns, the NYPD shutdown our pop-up. We sincerely apologize to all our fans that waited in line. We are actively working to remedy the situation.

In a more recent tweet, AriZona Iced Tea told fans to stay tuned for details as they work with adidas on a new launch date.

READ  Cinderella diet is as dangerous as it is ridiculous