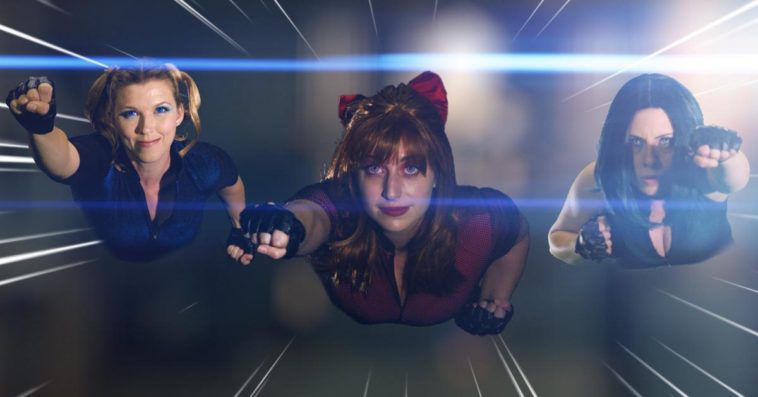 Our favorite super sibs are grittier than ever in this new live-action Powerpuff Girls fan movie.

Launched on YouTube last week as part of Adi Shankar’s Bootleg Universe, Powerpuff Girls: The Long Way Back is inspired by the original Cartoon Network animated series but with a badass and modern twist.

Directed by Steven LaMorte and written by Flip Kobler and Cindy Marcus, the 20-minute short film finds Blossom (Dina Cataldi), Bubbles (Krystle Martin), and Buttercup (Jisaura Cardinale) reuniting for one final mission after giving up their powers 10 years ago following the death of their father Professor Utonium (Joe Abraham). 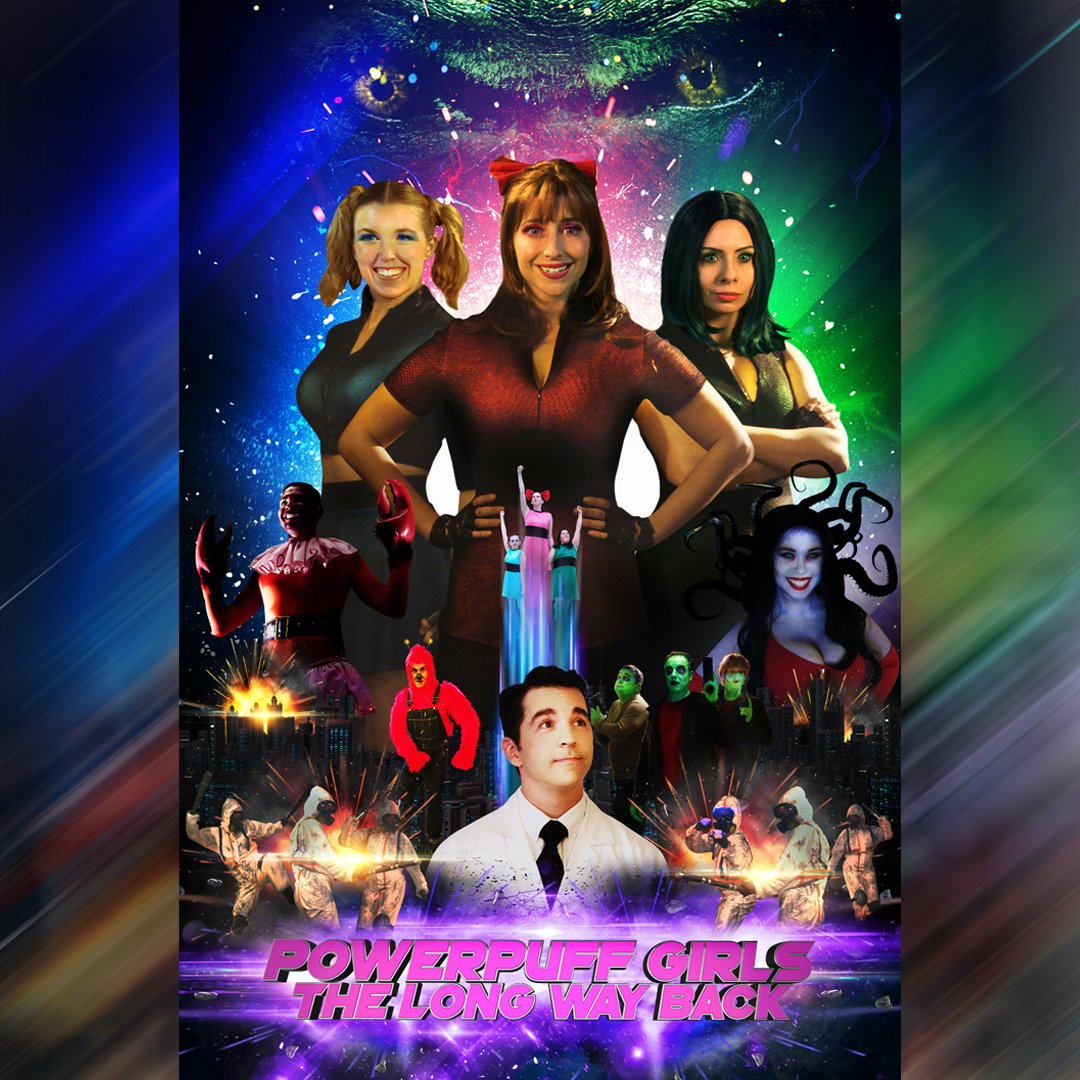 The unauthorized movie, which was produced independently in Los Angeles for around $9000, also features a number of classic villains from the TV show, including Sedusa (Malia Miglino), Fuzzy Lumpkins (Damian Fabio Sandolo), HIM (Jayme Wojciechowski), and Mojo Jojo (Jon Bailey).

One Shots Presents: Powerpuff Girls: The Long Way Back

We’re going to be presenting some cool fan films that we did not make under “One-Shots Presents” to showcase up and coming filmmakers who share our love of fandom. More importantly we’ll then drop info on how they were made.

Shankar’s Bootleg Universe started to offer fans alternative takes on popular movie and TV show properties in 2012. Videos released under the said brand include The Punisher: Dirty Laundry, Judge Dredd: Superfiend, and  Power/Rangers just to name a few. While most of these short films were spearheaded by Shankar, the producer recently said that he will continue to use the brand as a platform for emerging filmmakers.

“When I learned that a talented filmmaker named Allen Ungar made an Uncharted fan film because he was inspired by the Bootleg Universe One-Shot series it reminded me of the impact ‘Batman: Dead End,’ a 2003 fan film by Sandy Collora, had on me,” Shankar said in a statement to ScreenRant. “To pay this forward, we’re now going to be presenting some cool fan films that we did not make under ‘One-Shots Presents’ to showcase up and coming filmmakers who share our love of fandom. We’ll then drop info on how they were made so they can be a resource to you.”