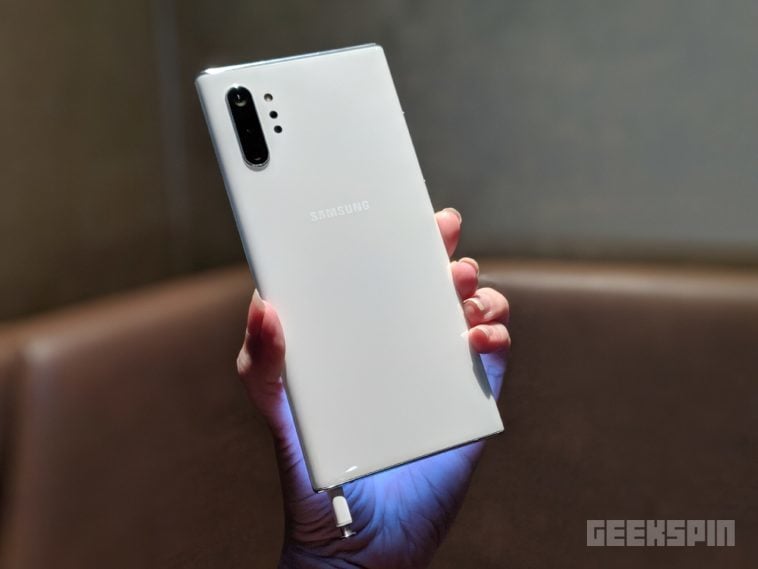 It was only a week ago that Samsung unveiled photos taken with its new 64-megapixel sensor. Now, the technology giant has announced that it’s working on a 108-megapixel sensor, which could be making its way to smartphones shortly.

Named the Samsung ISOCELL Bright HMX, the new sensor is being worked on through a partnership with Xiaomi. But being the first smartphone sensor to break the 100-megapixel milestone isn’t the only thing that it will be known for, however; reports suggest that it will also offer 6K video (6016 x 3384) at 30 fps. Measuring roughly 1.33-inches in size, it’s also slightly larger than the typical 1-inch sensors found in most smartphones.

While some people have suggested that it’s unlikely that most users need photos at such a high resolution, the Samsung ISOCELL Bright HMX’s 108-megapixel sensor does offer another advantage; it will be able to merge four pixels into one to create super high-quality 27-megapixel images.

Other benefits to having a 108-megapixel sensor include offering a brighter image in low-light situations. The sensor will also include what Samsung is calling Smart-ISO technology, which automatically adjusts ISO levels to compensate for any light level.

Neither Samsung or Xiaomi have confirmed which smartphone will be the first to receive the Samsung ISOCELL Bright HMX. However, the new camera sensor is expected to enter mass production later this month, so we could see it implemented into devices relatively soon.