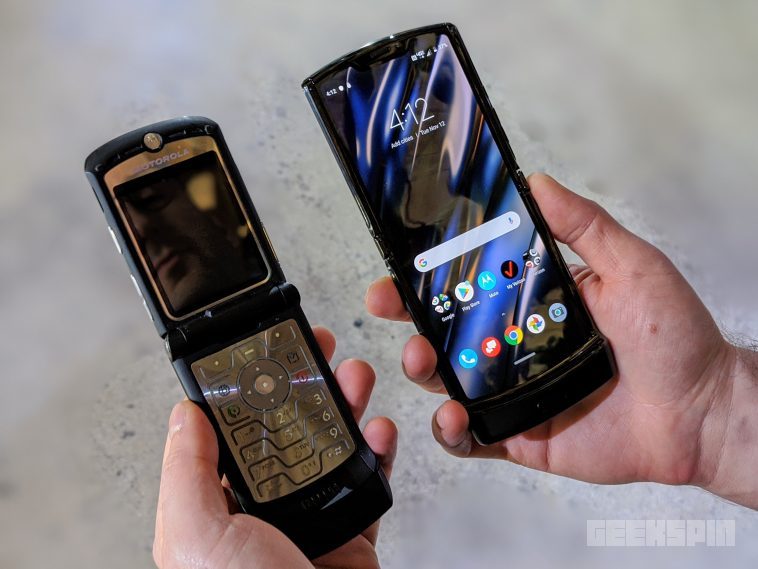 When the new Motorola Razr first came out in February, it brought back a lot of excitement and nostalgia. The iconic folding phone of the 90s received a refreshed design that manages to keeps its unique folding mechanism.

Unfortunately, it wasn’t all too well received as it encountered a bunch of kinks and design issues with its screen and hinges. So it may be unsurprising that there may be a new Razr phone coming out later this year, this time with 5G.

But this isn’t the first time Motorola expressed their interest in releasing a 5G phone. Back in December, the company mentioned that they were already working with the 5G tech for their new phones.

In addition to 5G, XDA Developers was able to report new internal upgrades for the next Razr. The new, second-generation Razr will presumably be powered by a Qualcomm Snapdragon 765 chipset ( upgraded from the 710), 8GB of RAM (up from 6GB), and a bigger internal storage capacity of 256GB. For battery, it will allegedly house a larger 2,845mAh battery. Its cameras will also likely be upgraded to a 48MP rear camera that utilizes a Samsung senor while the front camera will possibly be upgraded to a 20MP shooter.

There hasn’t been any mention of whether Motorola will be improving the phone’s folding screen or hinge which, at this moment, aren’t really the best. Currently being developed in China and North America, it’s also unclear if there will be an immediate global release for the next-gen Razr.

READ  Lenovo's IdeaCentre A540 was inspired by a Chinese cypress tree