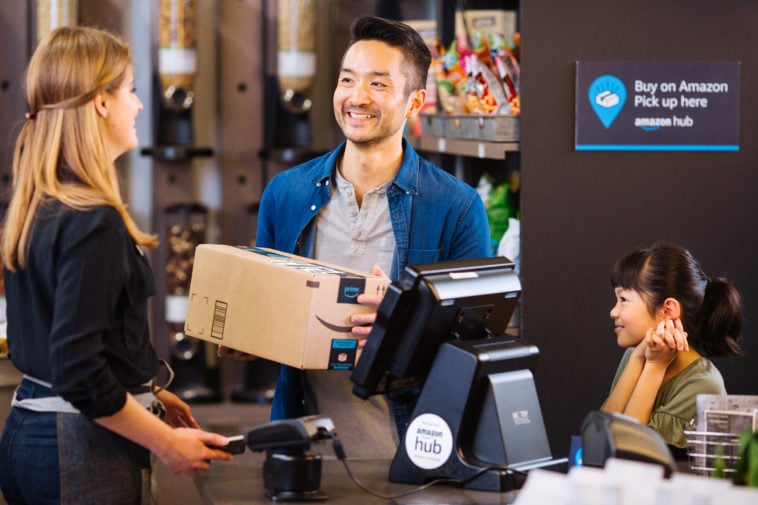 Amazon has unveiled its Counter network, a service which will allow customers to collect their online purchases from another local retailer. The service has been announced at over 100 Rite Aid locations, and Amazon says that it has plans for rapid expansion over the coming months.

The service includes pickups for either same-day, next-day, two-day, and standard shipping. Although the network is new to the U.S., it was first trialed in the United Kingdom and Italy, with several retailers partnering with the company. Some of the more prominent names to take part were Giunti Al Punto Librerie, Fermopoint, and SisalPay in Italy, and NEXT in England. In any case, the Counter network was well received in both countries and generated a significant amount of foot traffic for the stores that took part.

“With Counter, we’ve leveraged our growing logistics network and invested in new, easy to use technology to give customers yet another delivery option rooted in flexibility and control. We are excited to partner with national businesses like Rite Aid, and local businesses in the future, to create an outstanding experience for our shared customers.”

Amazon is expected to expand the Counter network to over 1,500 stores by the end of the year. The Counter network is also the newest addition to the Amazon Hub family, which includes Locker, Locker+ and Apartment Locker, each of which has been designed to make purchasing and collecting products significantly more accessible. Locker is already available in over 900 cities across the U.S.