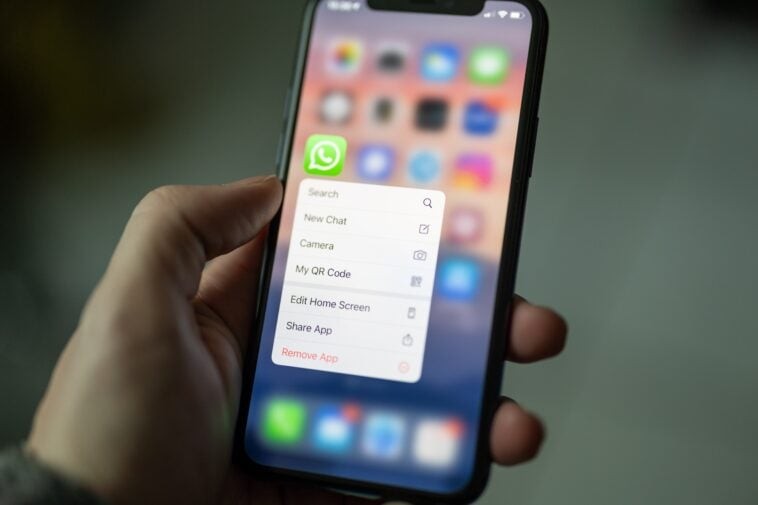 WhatsApp has announced several new privacy features to give users more control over their private communications.

With the new update, WhatsApp users can regulate their presence on the app, leave groups without announcing the exit to group members, and block screenshots of specific messages from being taken.

The “online presence control” feature allows users to use WhatsApp privately without the “Online” status tag being made visible. This feature will enable users to choose which contacts can see their status or block all their contacts from seeing it.

The messaging service will begin to roll out the feature this month and it will be available to both desktop and mobile app users.

Block screenshots of “view once” messages

The “View once” messaging feature was rolled out to allow users to share photos or media they do not want message recipients to save, but the problem was, that recipients could still take a screenshot of messages sent, defeating the feature’s goal.

With the new update, users can block screenshots on “view once” messages and prevent recipients from being able to create a permanent copy of the shared photos or media. The feature is still in testing, but WhatsApp hopes to roll it out to users soon.

This new feature allows users to exit WhatsApp groups without leaving behind a notification that all members can see. Instead, notifications will now only be sent to group admins, eliminating most of the awkwardness, embarrassment, or drama that could ensue from exiting a group.

This update will also be introduced to WhatsApp users later this month.