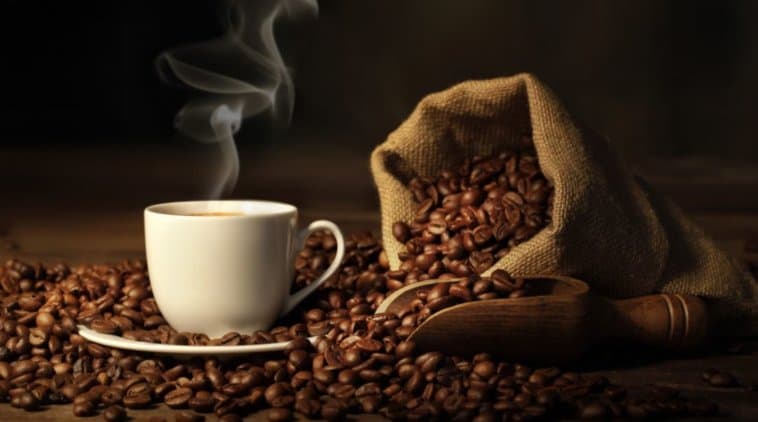 The world has its fair share of anti-caffeine crusaders who would have you believe that coffee is bad for health and you should never ever take another sip of it. Of course, not everyone is convinced, which is evident from the fact that more than 450 million cups of coffee are consumed each day in the United States alone.

Some even go as far as saying that coffee is a necessity which they can’t do without in their day-to-day lives. If you’re one of those caffeine-loving folks, rejoice. A new study published in the BMJ claims that drinking three to four cups of coffee a day will do more good to your body than harm.

More strikingly, the new study undermines the finding of countless of past studies that highlighted the risks associated with regular intake of coffee. Even more surprising is that the new study also claims that even those drink up to seven cups of coffee a day reduce their chances of death by as much as 10%.

Although, the researchers also pointed out that drinking coffee won’t necessarily improve their health and well-being.

“At this point, we are not sure if coffee reduces the risk of disease or if it appears beneficial because of its association with other habits or characteristics of coffee drinkers,” said Dr. Eliseo Guallar of Johns Hopkins Bloomberg School of Public Health tells Global News.