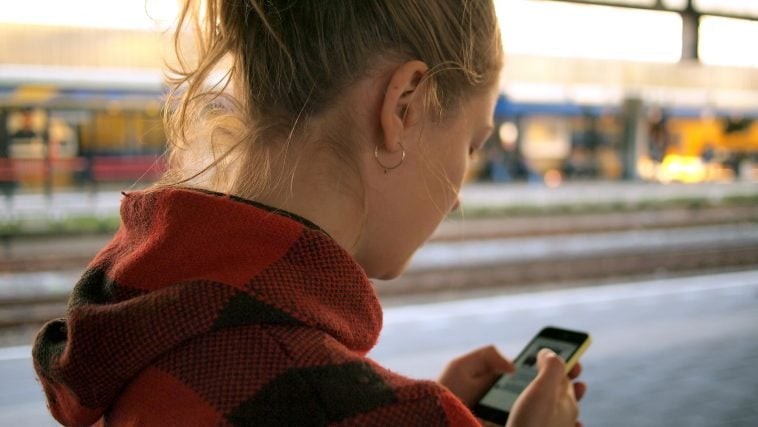 It’s not often that politicians are “down with the youth.” However, it sometimes looks like some go out of their way to make themselves as unpopular as possible with the younger crowd. This can best be seen by a recent bill, introduced by Vermont Senator John Rodgers, that would ban the use of cell phones by anyone under the age of 21.

The legislation, in the unlikelihood, that it passes, would make owning a cell phone by anyone under 21 a crime. The possession or use of a cell phone would be punishable by up to one year in jail and/or a $1,000 fine.

Citing incidents such as distracted driving and cyber-bullying, the senator claims that people under 21 “are not developmentally mature enough to safely possess” a cell phone.

Alongside this, Senator Rodgers added:

“Just as the General Assembly has concluded that persons under 21 years of age are not mature enough to possess firearms, smoke cigarettes, or consume alcohol.”

But many media outlets aren’t buying the senators’ anti-bullying rhetoric. While this is a big issue, preventing phone use wouldn’t necessarily curb online bullying. Instead, youth may instead use a laptop or tablet to access online chatrooms and social media.

Should the senator be serious about tackling cyberbullying, then he would have to ban social networks, online chatrooms, and much more. In all likelihood, he may have to take on the internet as a whole. Naturally, this is something that doesn’t seem likely to happen, at least not any time soon.

Alongside this, anybody under 21 who is committed to owning a cell phone may find workarounds. This can be highlighted by tobacco and alcohol, with young people still being able to access it, despite legislation to the contrary.

This is something that Senator Rodgers seems to agree with. Speaking to the Times Argus, he said that he has “no delusions” that it’s going to pass, further noting that “I wouldn’t probably vote for it myself.”