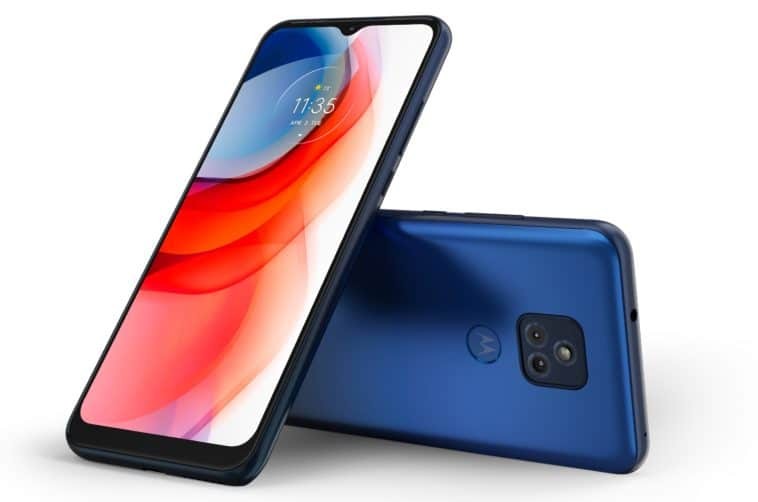 The motorola one 5G ace is the company’s mid-tier offering that boasts of a large 6.7-inch Max Vision FHD+ display with support for HDR10. Internally, it’s powered by a Qualcomm Snapdragon 750 5G. It’s partnered with up to 6GB of RAM and up to 128GB of built-in storage. The latter is expandable up to 1TB via a microSD card slot.

To keep it running, the motorola one 5G ace carries a 5,000mAh battery that can supposedly last up to two days on a single charge even with 5G active.

The moto G stylus is the company’s offering for its more creative users. It has a built-in stylus that can be used for various tasks like editing photos, marking screenshots, or scribbling notes or drawings. To get the most of its stylus, the device is equipped with a 6.8 Max Vision Full HD+ edge-to-edge display.

It’s powered by a Snapdragon 678 with 4GB of RAM and 128GB of internal storage, which is expandable up to 512GB via a microSD card. It houses a smaller 4,000mAh battery but motorola says it should still be able to last up to 2 days on a full charge.

Photos and videos are taken care of by its quad cameras composed of a 48-megapixel main with Quad Pixel and Night Vision technology, an 8-megapixel ultra-wide lens, a Macro Vision lens, and a depth sensor.

Power users will appreciate the moto g power and its battery that can supposedly last up to 3 days on a single charge. The company says the device is capable of up to 20 hours of watching videos, up to 17 hours of web browsing, and up to 19 hours on social media platforms.

It houses a 6.6 Max Vision HD+ display and is powered by a Snapdragon 662 supported by either 3GB or 4GB of RAM. It also houses a triple rear camera system made up of a 48-megapixel main with Night Vision technology, Macro Vision lens, and depth sensor.

Last but not least is the company’s most affordable offering, the moto g play. With this device, the company aims to give the users the most they can get while maintaining an affordable price tag.

It houses a 6.5-inch Max Vision HD+ display with a Snapdragon 460 processor and 3GB of RAM on the inside. It’s built with 32GB of internal storage with no mention of expansion capabilities. Its dual-camera system combines a 13-megapixel main and depth sensor.

Motorola offers up to three days of battery life on the moto g play thanks to its large 5,000mAh battery. The device will supposedly be able to churn out up to 19 hours of streaming or 16 hours of continual browsing.

Units will be available at Best Buy, Walmart, B&H Photo, Amazon, and Motorola’s official website. Additionally, the motorola one 5G ace will be offered by T-Mobile, Metro by T-Mobile, Republic Wireless, Verizon, and Xfinitiy later on.