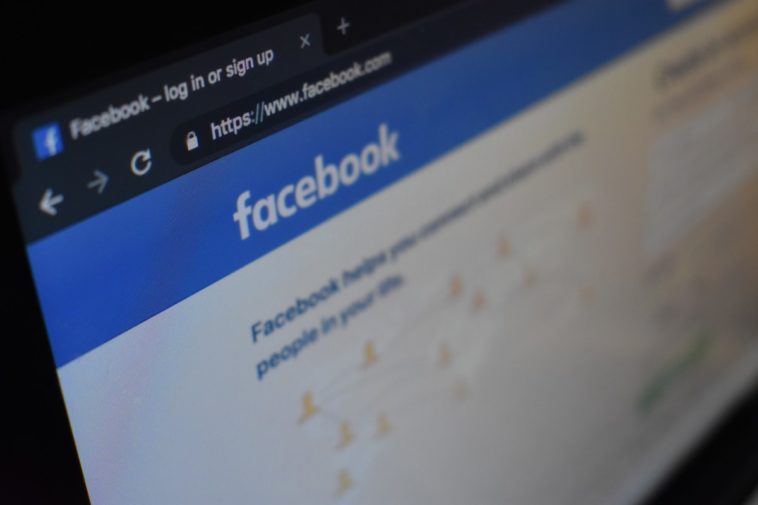 The Department of Housing and Urban Development – also called HUD – is going after Facebook, claiming the tech company’s advertising platform is being abused by real estate professionals to exclude potential buyers based on race, religion, gender, disability, and even current neighborhood.

It is alleged that advertisers use the platform to run discriminatory ads for mortgages, apartments, and other real estate listings whereby certain demographics are used as criteria to block (or display) listing. Secretary Ben Carson likens the practices to “slamming a door in someone’s face,” and suggests both the Civil Rights Act of 1964 and Fair Housing Act of 1968 may have been violated.

While this is the first time HUD has publicly chastised Facebook for facilitating discrimination, certain media outlets have been reporting on the company’s role in housing discrimination for years. ProPublica, for example, published an article in 2016 describing how “Facebook’s system allows advertisers to exclude black, Hispanic, and other ‘ethnic affinities’ from seeing ads.”

In response, Facebook claimed at the time that there were a number of “‘safeguards’ in place to protect against discrimination.“ However, due to the proprietary nature of the underlying technology, there was no means of transparent verification. In other words, the public was forced to take Facebook at its word.

Now, some three years later, it appears the company is once again in the hot seat for the same behavior, however, this time the pressure is being put on by an arm of the U.S. government. As HUD General Counsel put it, “[just] because a process to deliver advertising is opaque and complex doesn’t mean that [it] exempts Facebook and others from our scrutiny and the law of the land.”

What’s more, he says fixing the issues has become a “priority for HUD,” and going forward the department will require companies to adopt “appropriate remedies and the rules” that ensure an equal playing field.