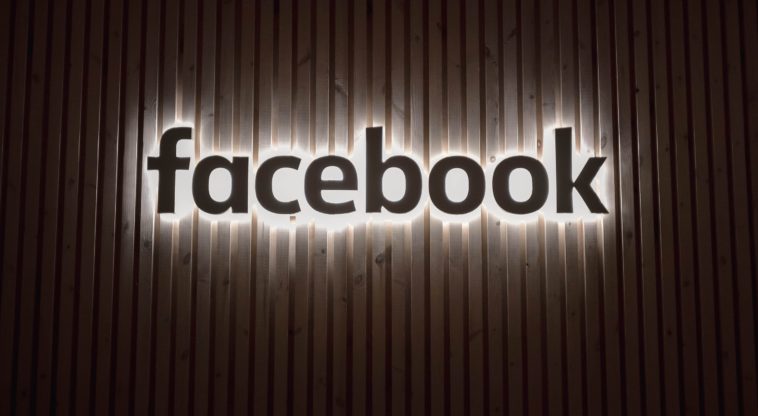 Facebook is in a legal battle with the IRS that could end up costing the social media titan over $9 billion should the court rule in favor of the nation’s revenue service.

We have learned that the IRS is accusing Facebook of using overseas subsidiaries to lower the company’s domestic tax rate. According to the IRS, from 2010 to 2016 Facebook purposely undervalued its corporate assets by billions. For example, in 2010, Facebook estimated its value to be roughly $6.5 billion, however, the IRS says it likely three times more valuable, closer to $21 billion.

Complex tax loopholes like these are commonly exploited by big tech firms. For example, Google recently vowed to stop using a scheme that financial experts call the “double Irish with a Dutch sandwich” – a strategy that employs a network of shell companies that route money from Ireland to the Netherlands and eventually on to Bermuda – a country with no corporate income tax.

To be clear, what Facebook is accused of doing differs from the double Irish. The company recently told reporters they “stand behind” the financials they reported in 2010, a time when many of the companies “products were unproven.”

The trial is expected to last for three to four weeks. Sources say at least five Facebook executives will be called to testify. If the decision is awarded in favor of the IRS, Facebook will have to fork over $9 billion, plus interest and penalties.