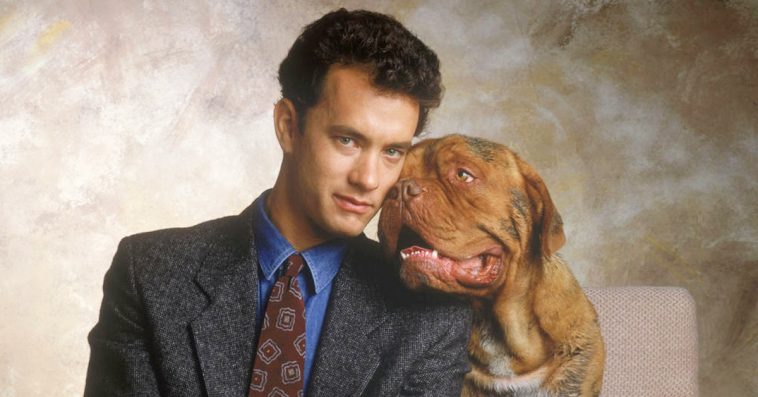 Disney+ is developing a TV series based on the classic 1989 buddy cop movie, Turner & Hooch.

The project hails from Burn Notice creator Matt Nix and 20th Century Fox TV where Nix is under an overall deal. Disney+ has yet to give an official green light to the series, but an order is expected soon, as the project has reportedly been gathering momentum recently.

Details about the project are very limited, but it is believed that the premise of the series will be closely similar to the plot of the original film directed by Roger Spottiswoode.

The movie tells the story of Detective Scott Turner (Tom Hanks) who reluctantly takes in a large, slobbery dog named Hooch (Beasley the Dog) following the murder of his owner, who happens to be Turner’s close friend. While Turner is not particularly thrilled about adopting Hooch, the pup ends up helping him find the killer of his friend.

Also starring Mare Winningham and Craig T. Nelson, the movie was a hit, grossing $71 million at the box office against a budget of just $13 million.

Interestingly, this isn’t the first time Disney has tried to develop a Turner & Hooch TV series. An ABC half-hour pilot starring Thomas F. Wilson as Detective Scott Turner and Beasley the Dog reprising his role, was not picked up to series but aired under ABC’s Wonderful World of Disney banner in July 1990.

If greenlit, the Turner & Hooch TV series will join the list of dog-starring titles on Disney+, which already includes the live-action remake of Lady and the Tramp, the upcoming Alaskan sled-dog film Togo, and the docu-series Pick of the Litter that is slated to drop on the streaming service this Friday.